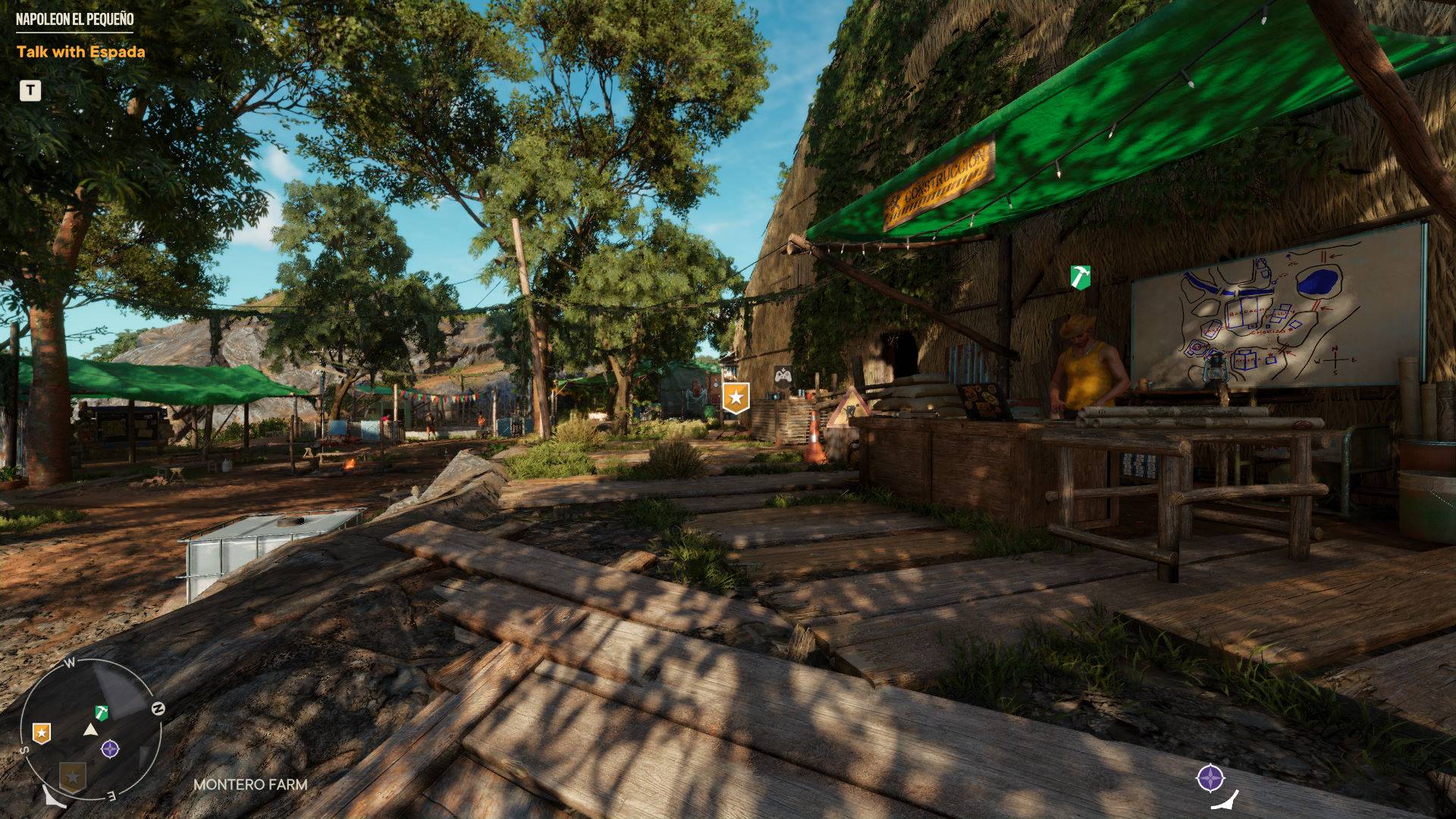 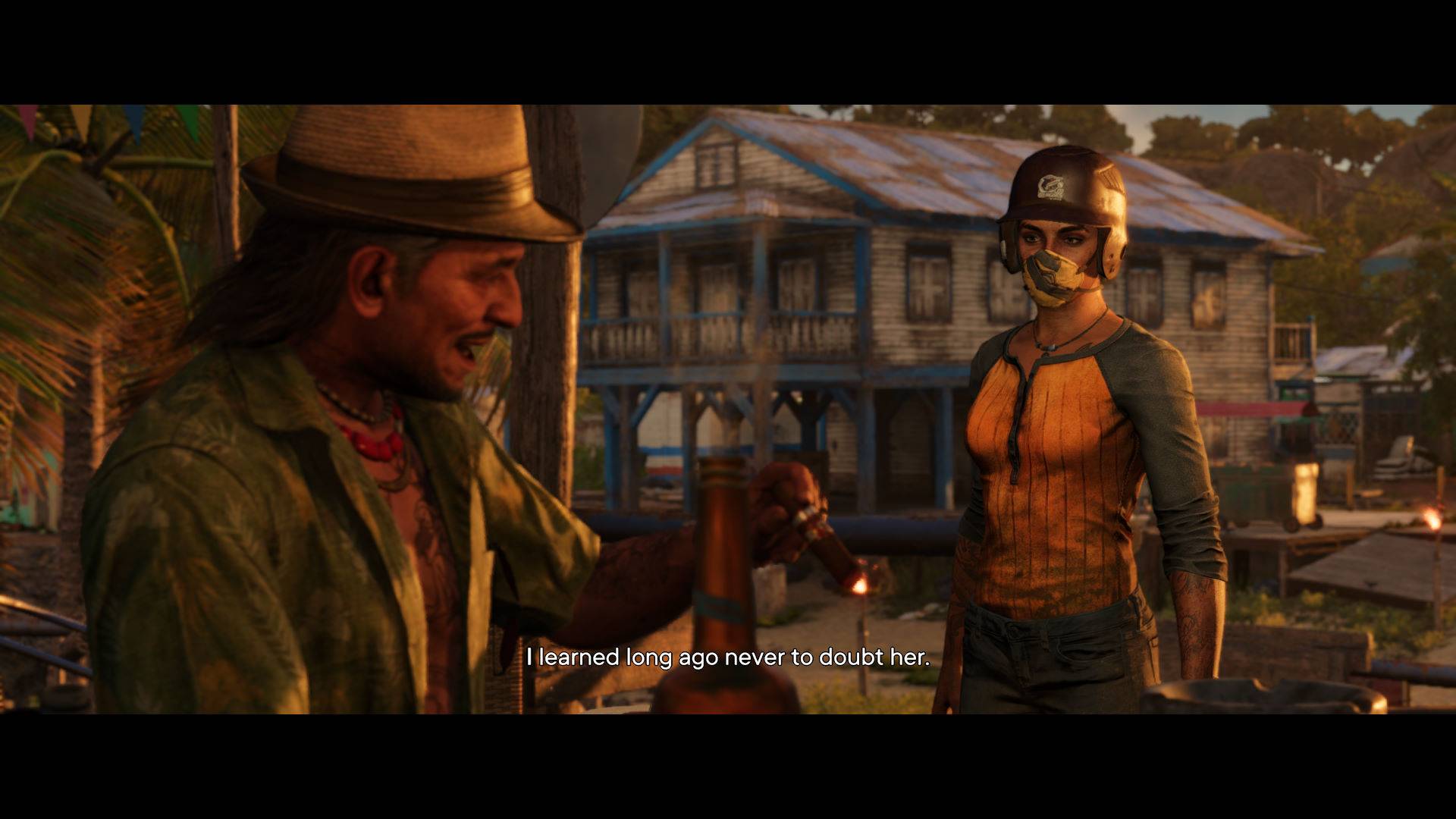 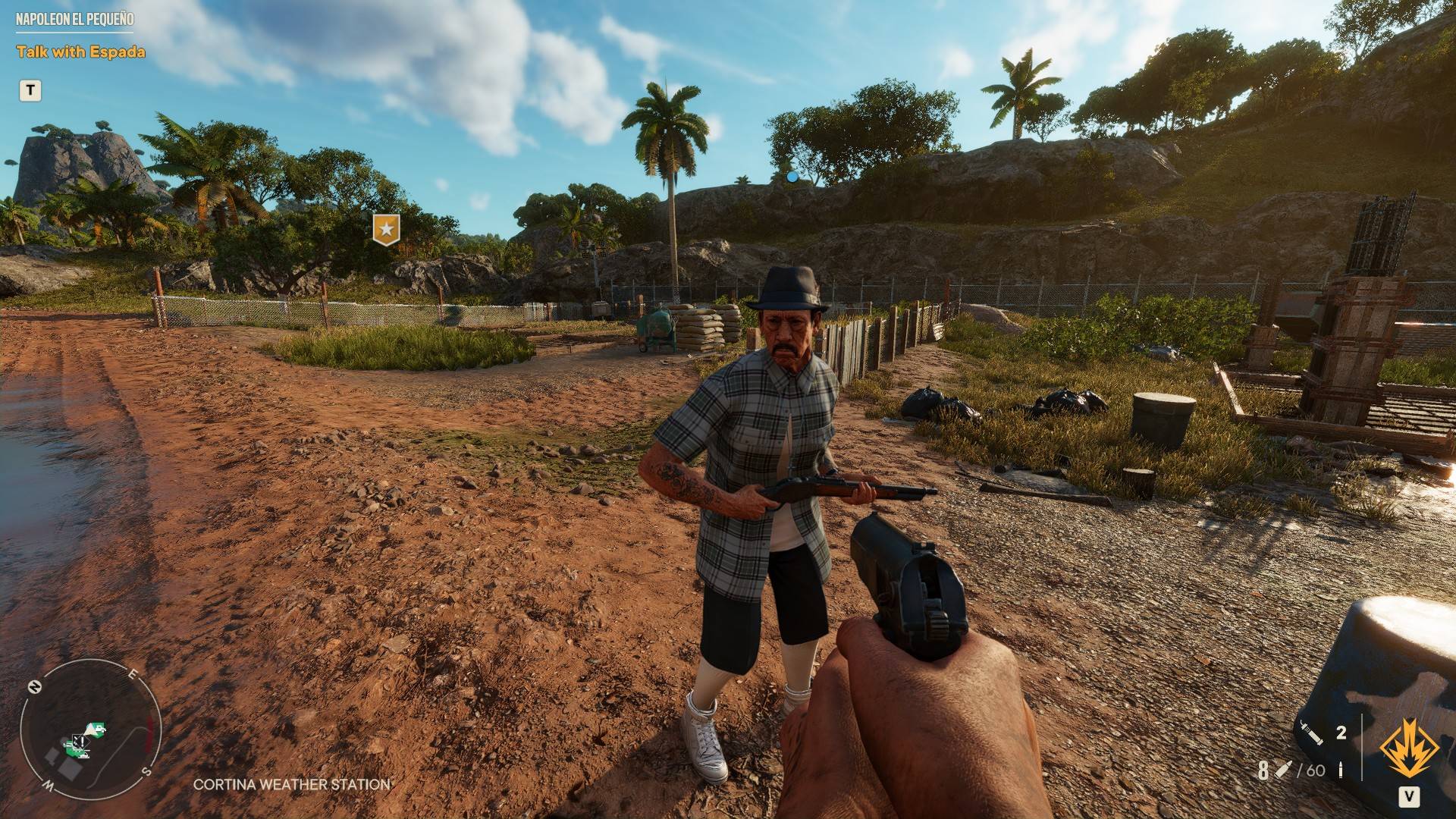 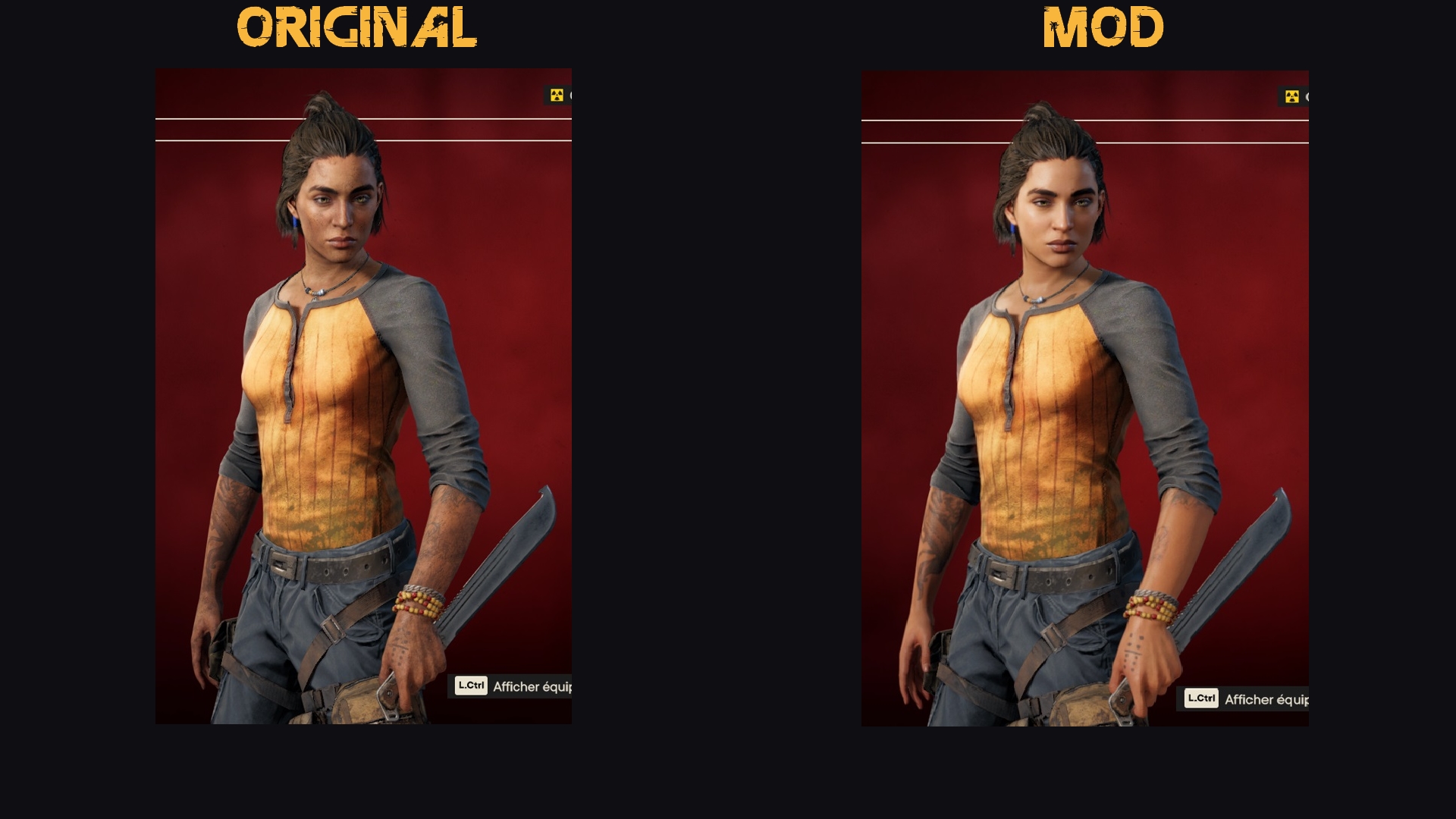 The Far Cry 6 Libertad Mod aims to fix most common issues and make the Far Cry 6 experience so much better.

And others who I forgot to add! 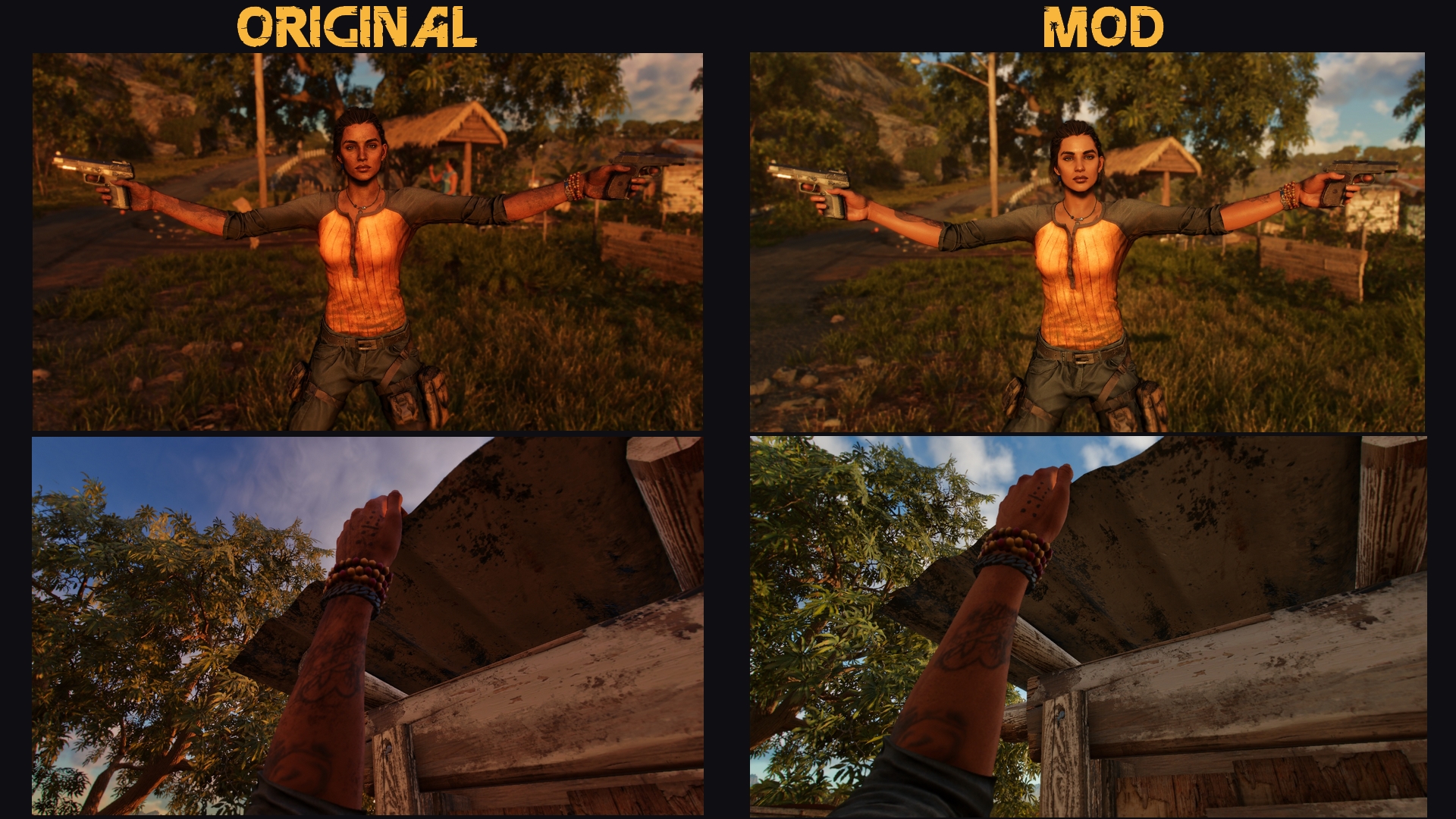 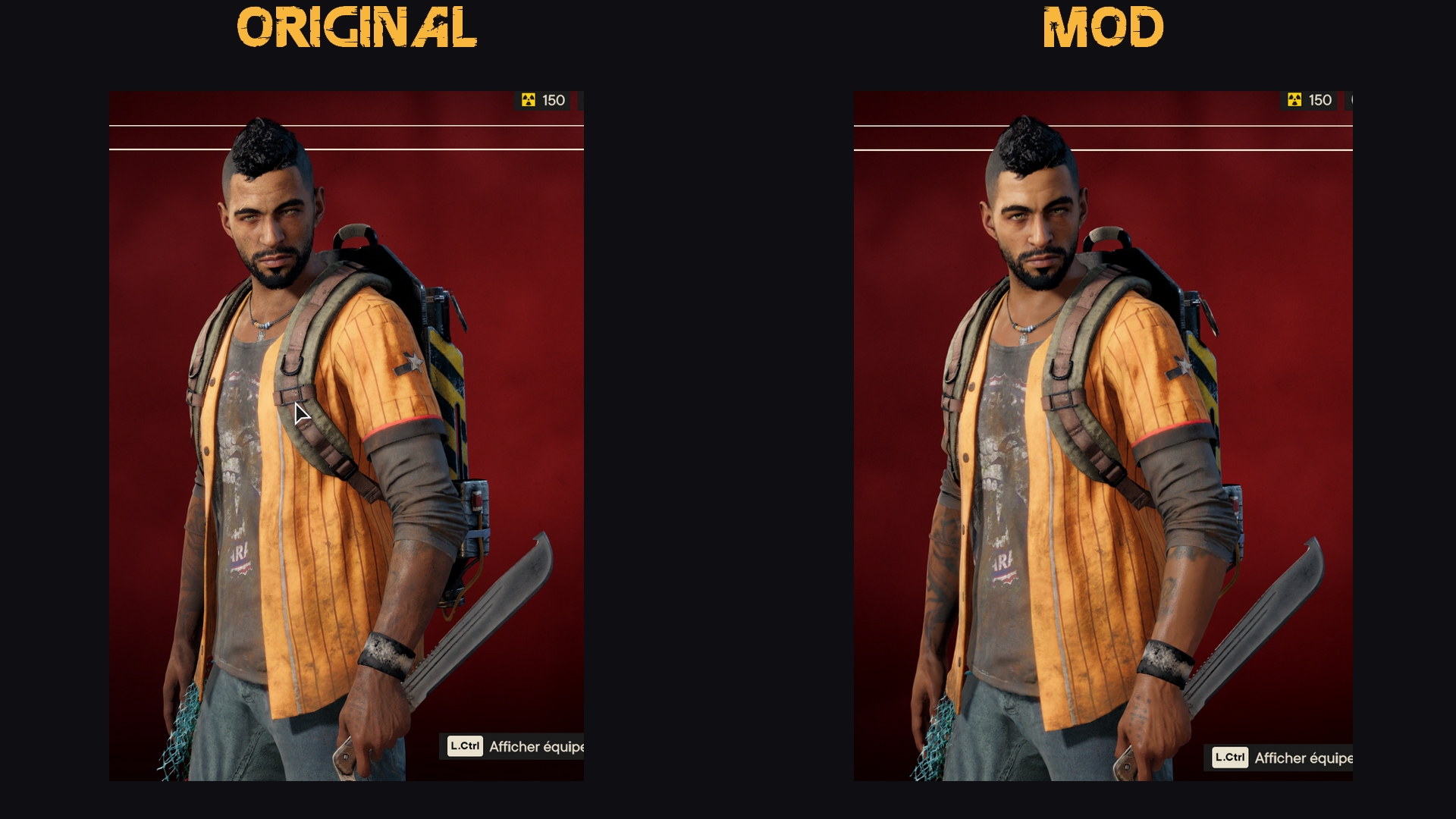 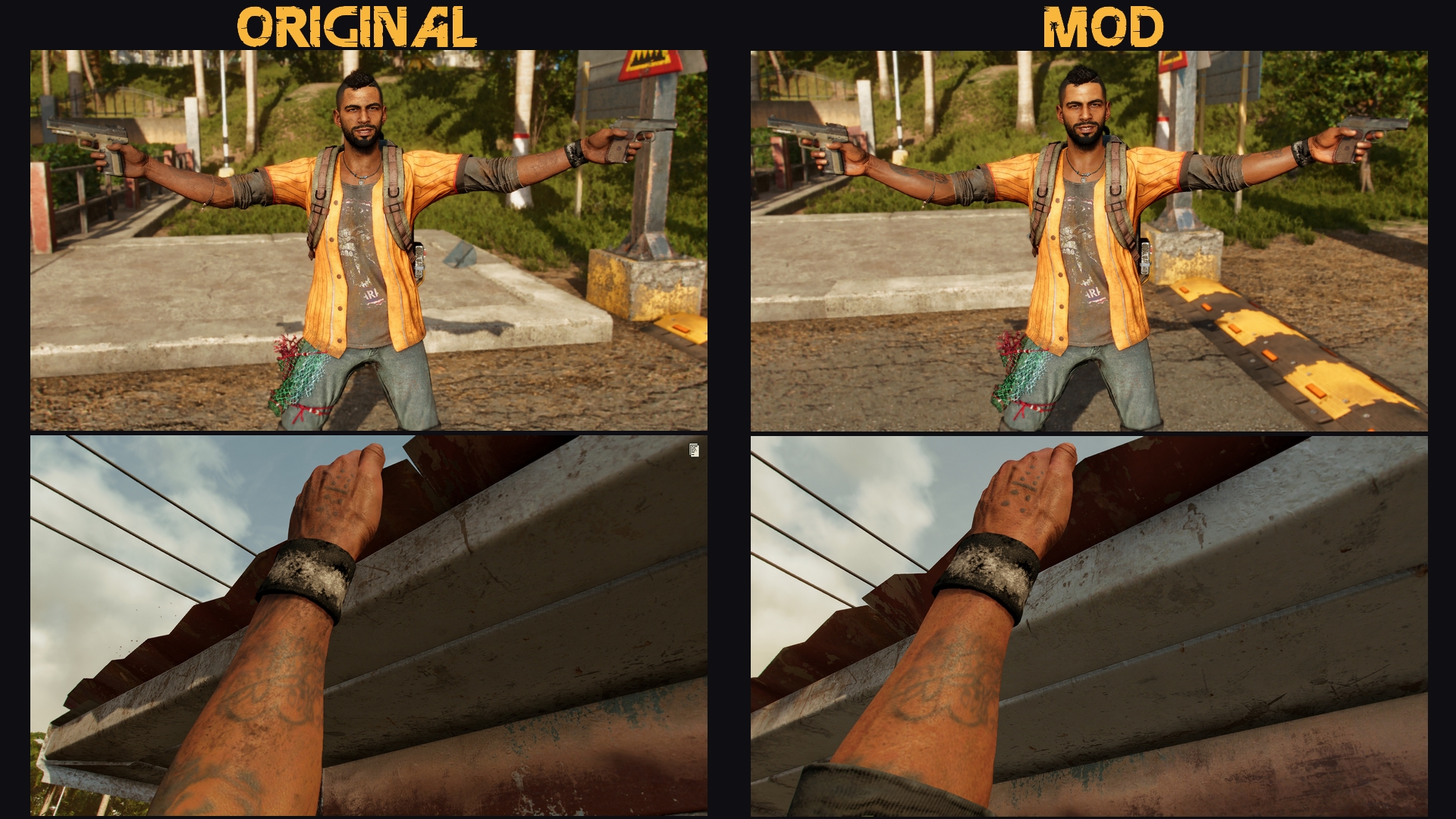 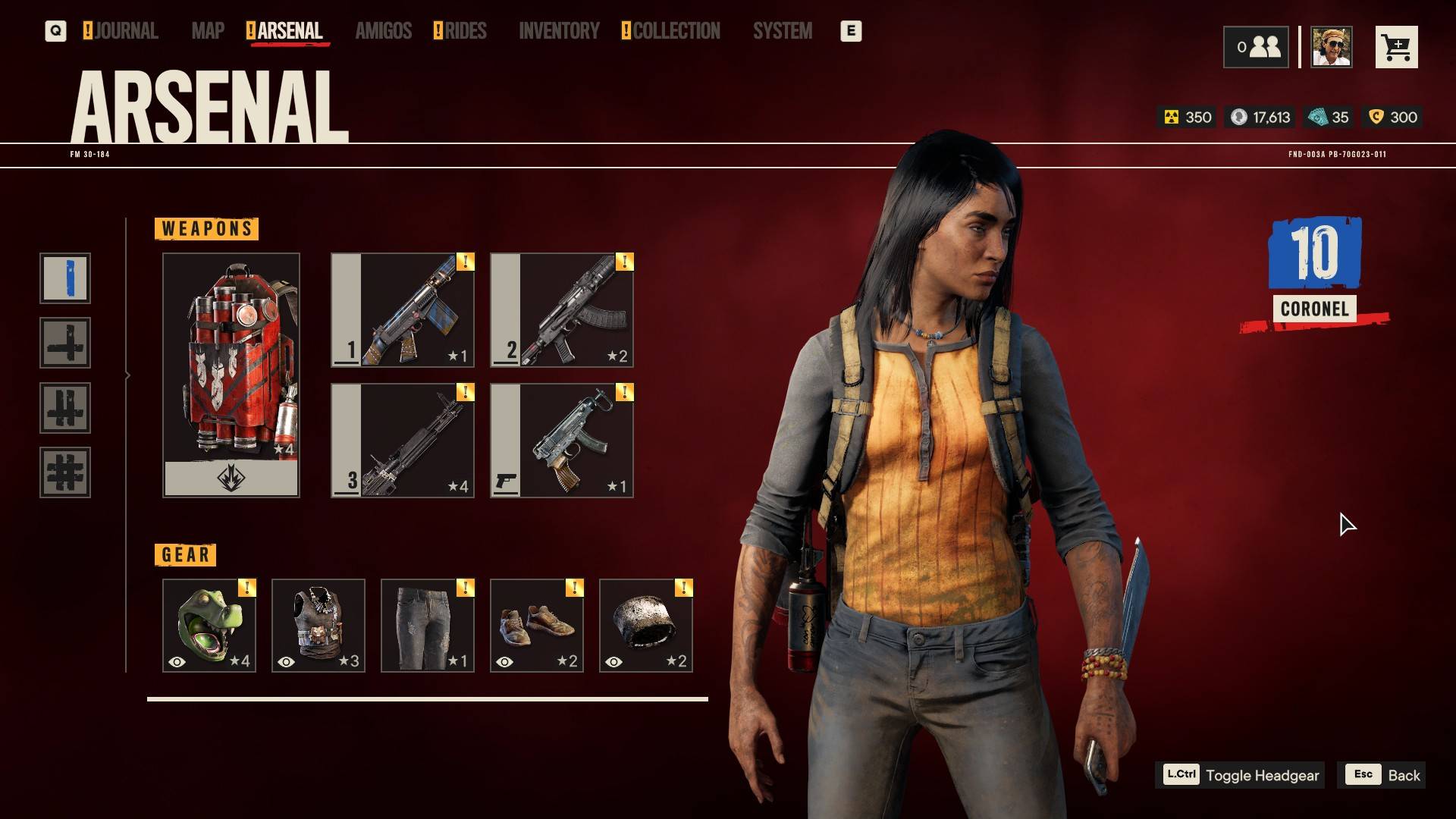 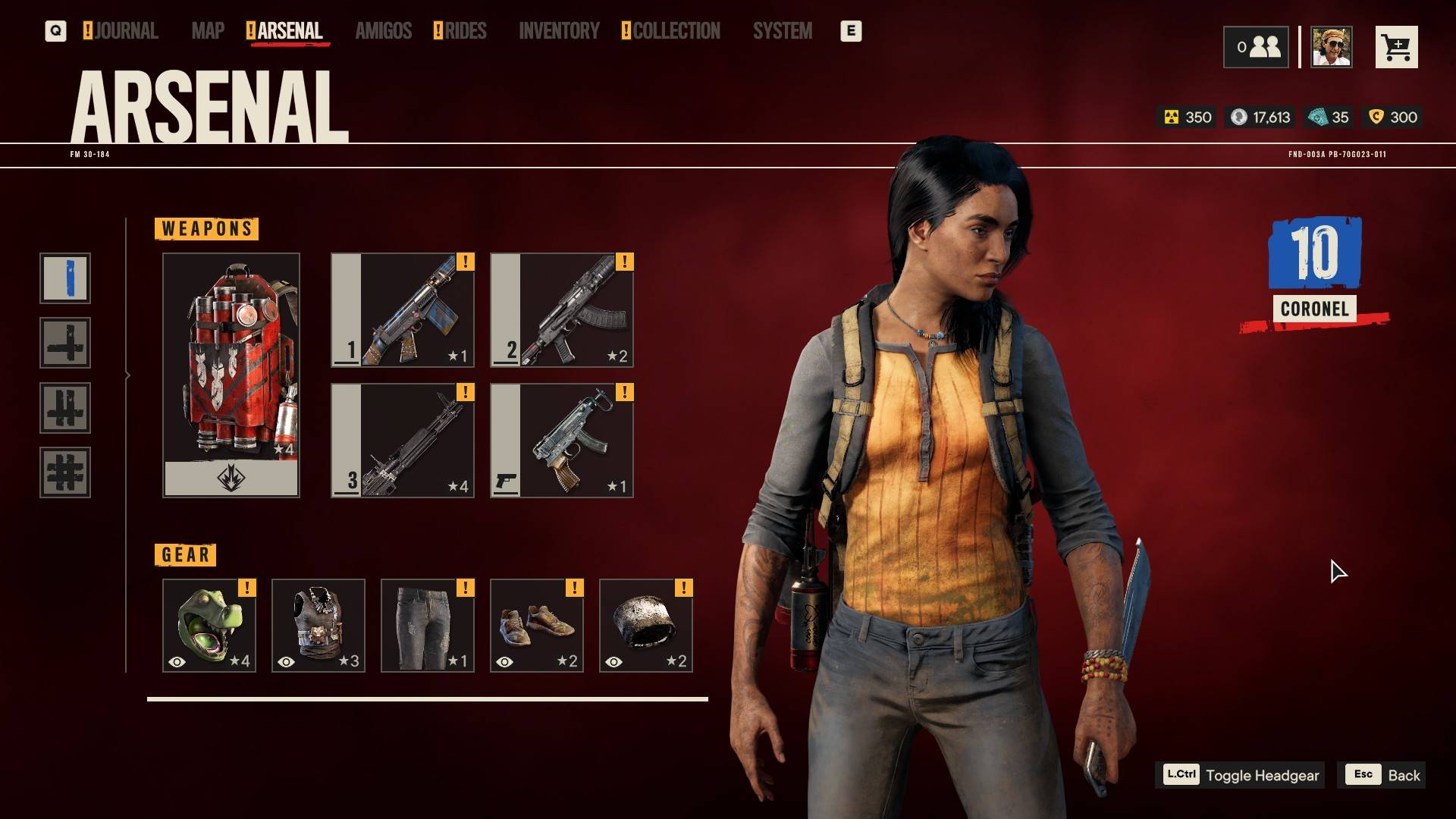 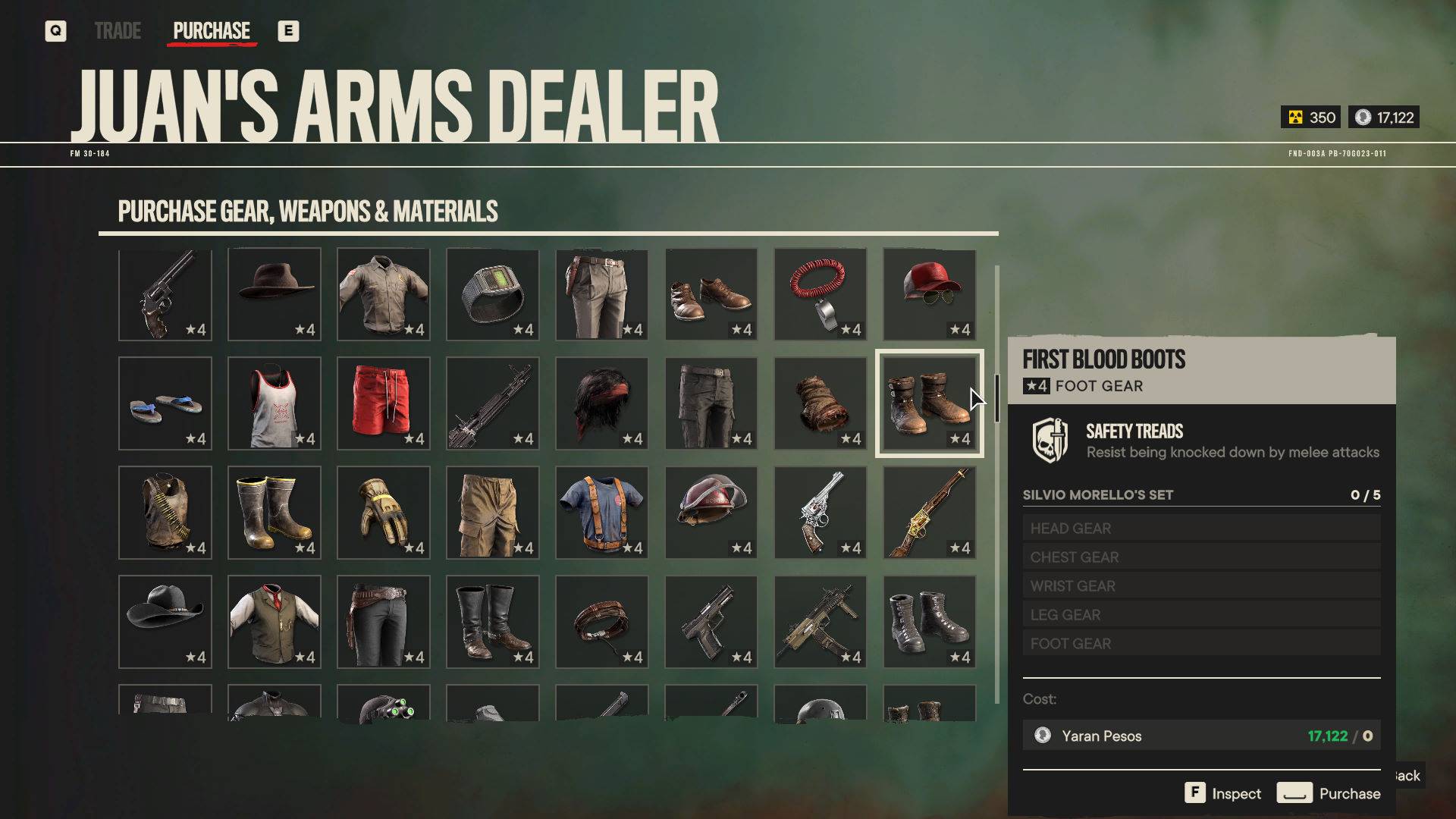 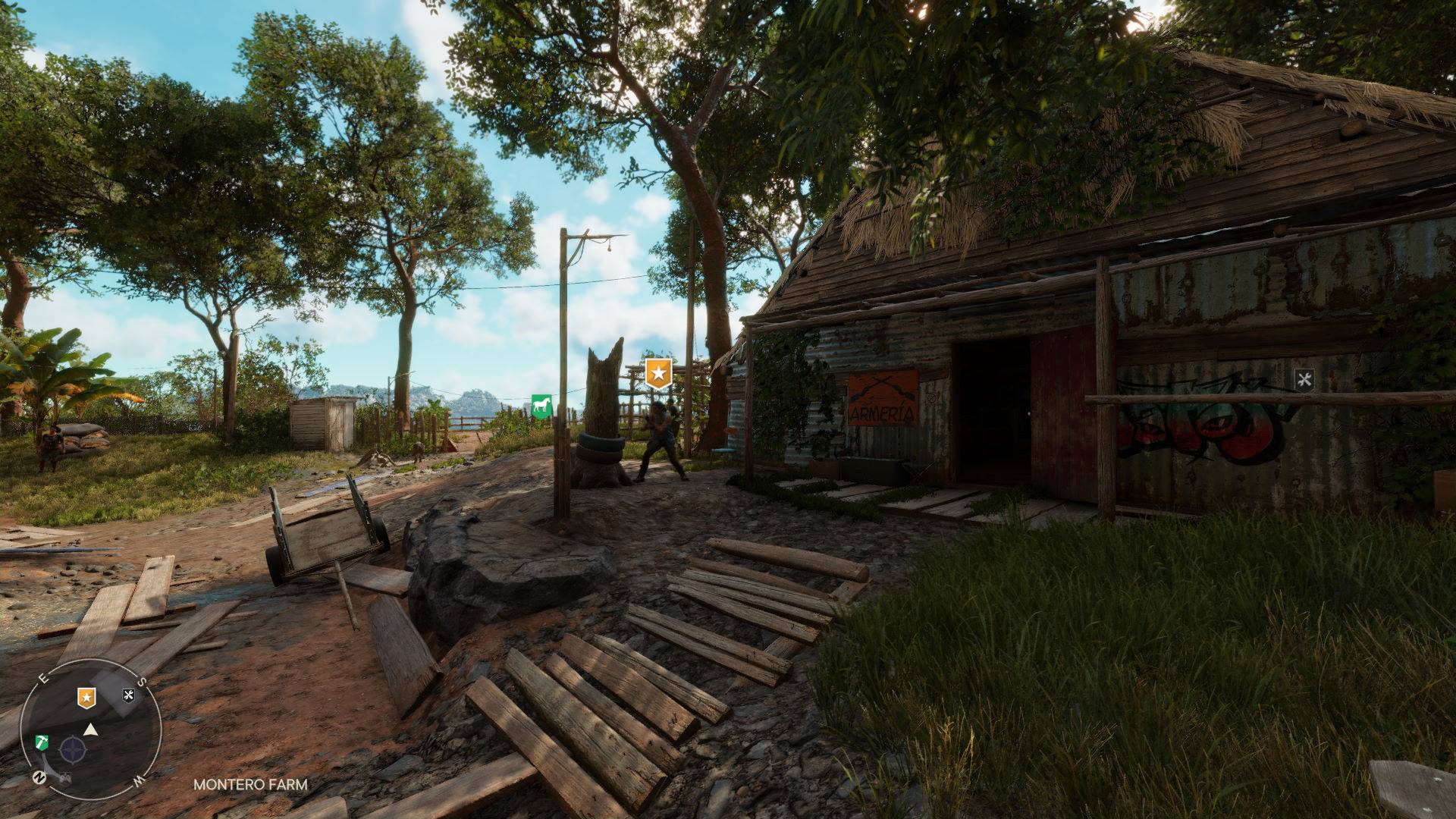 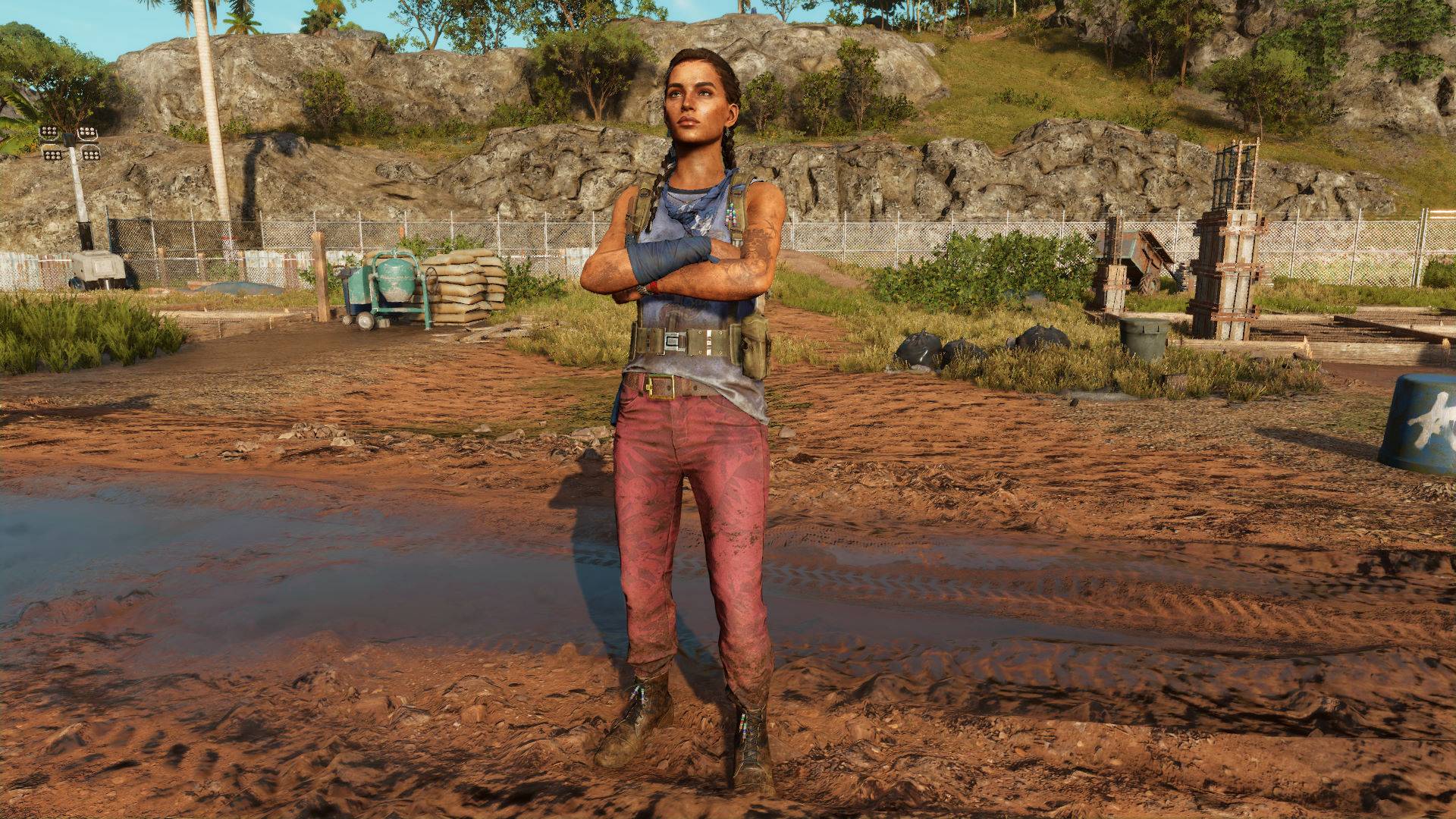 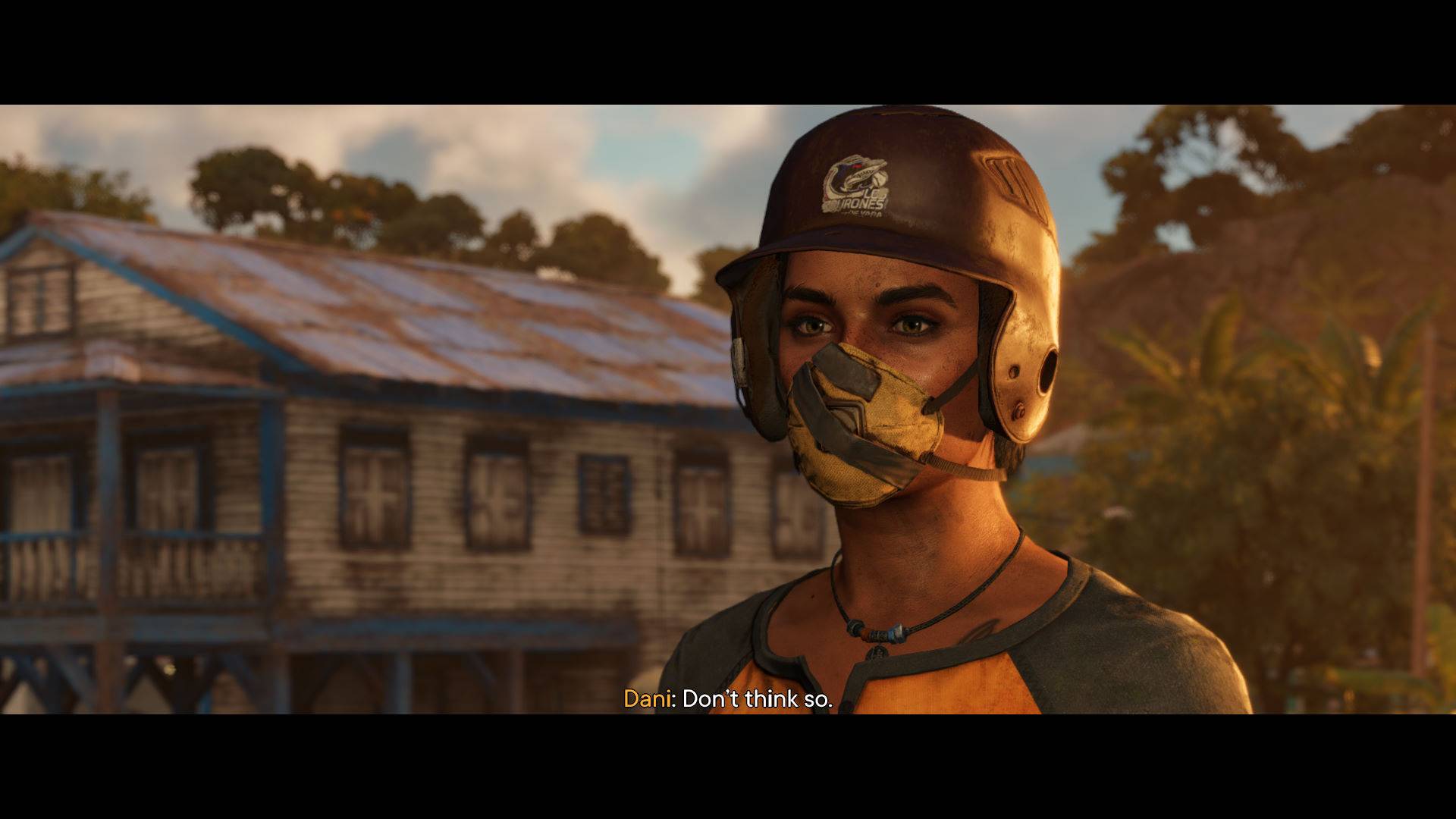 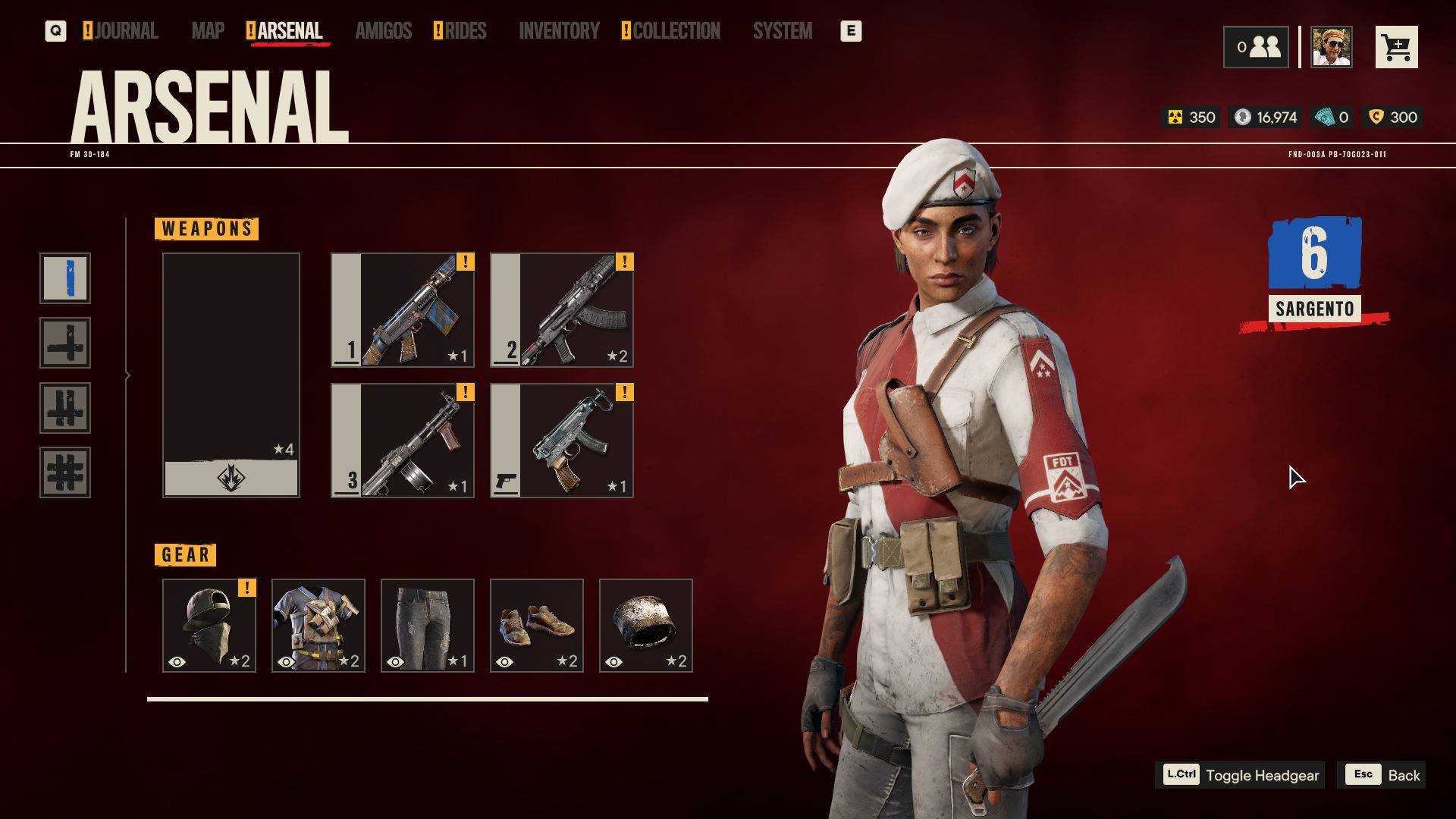 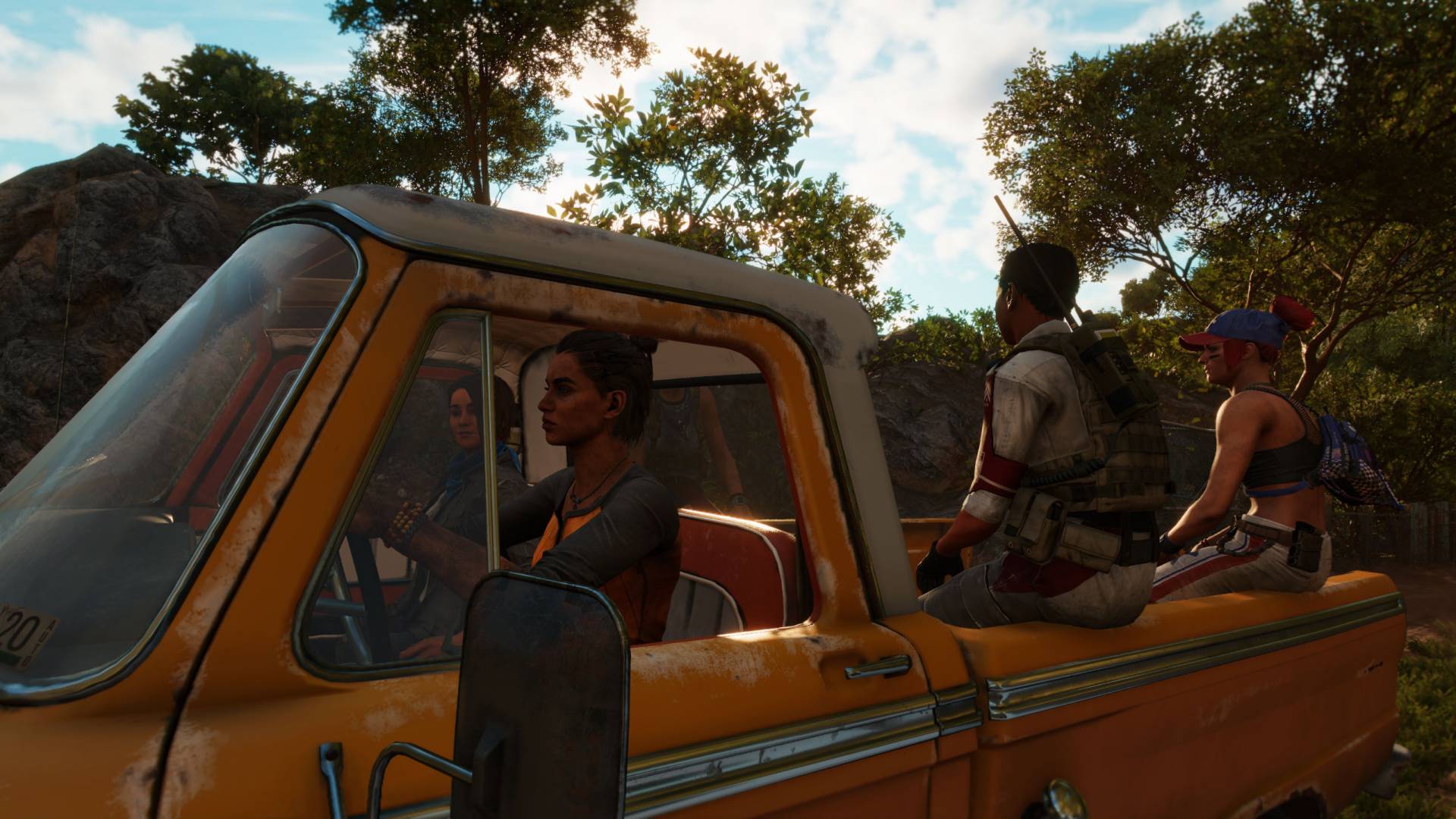 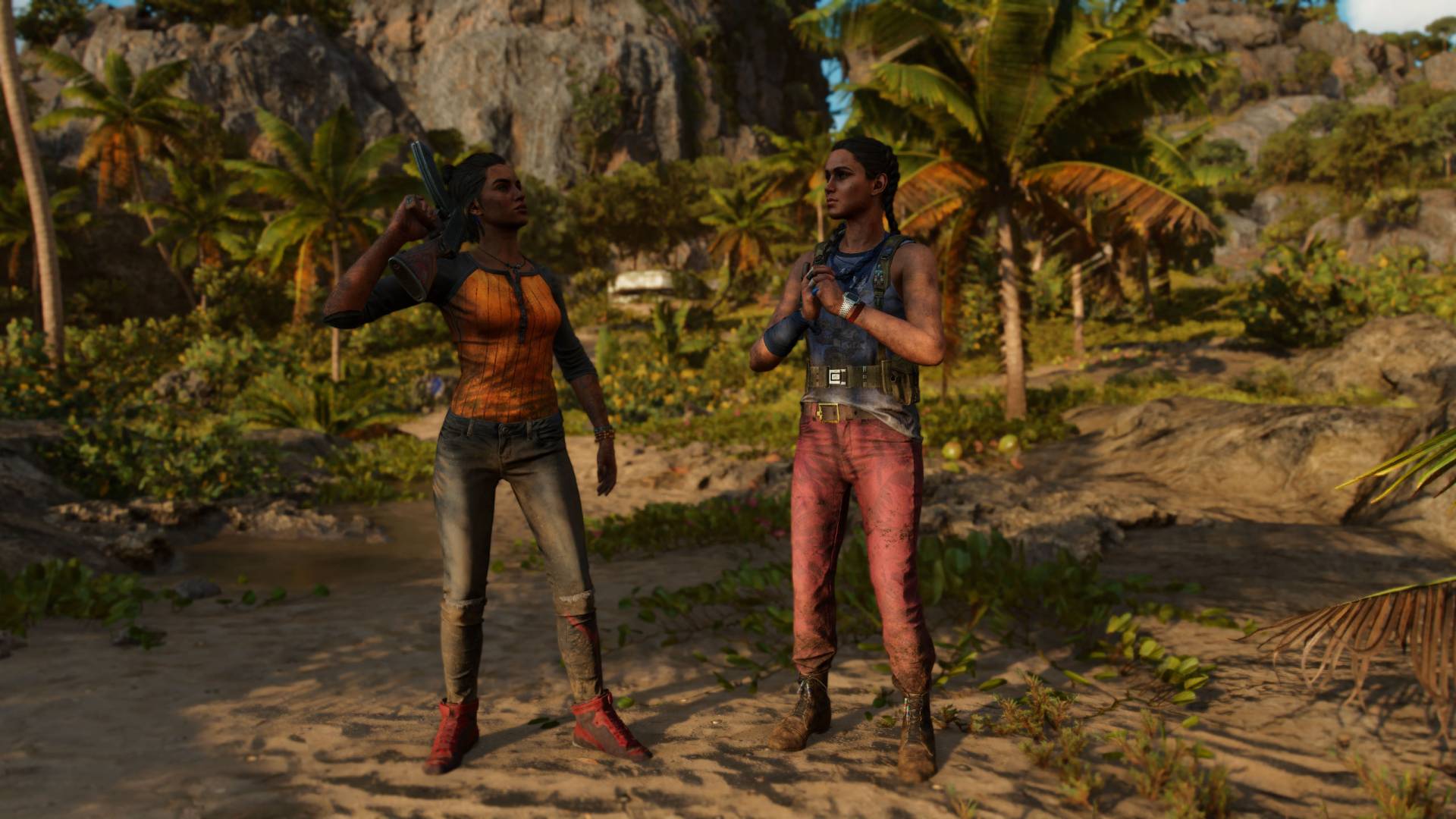 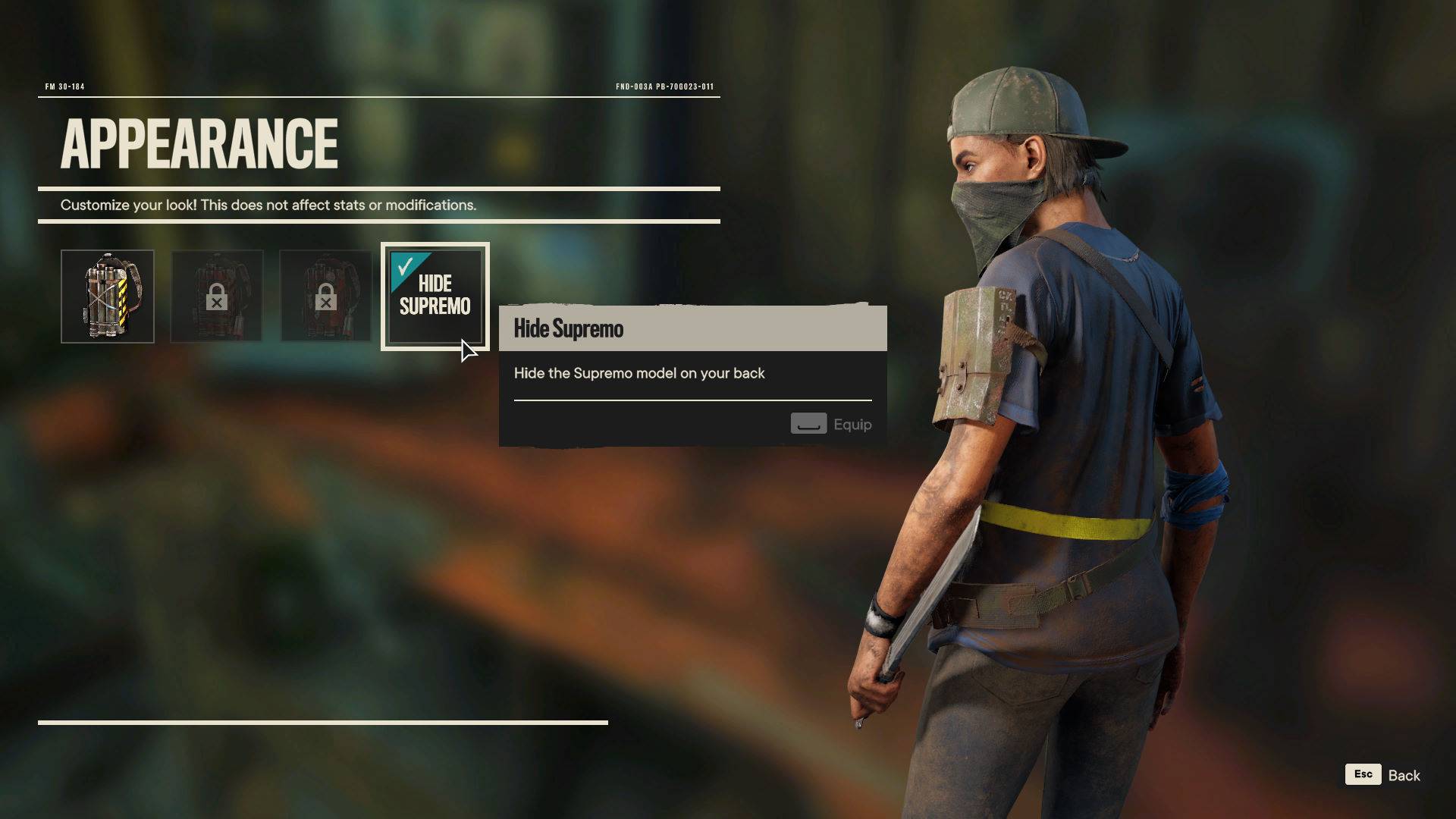 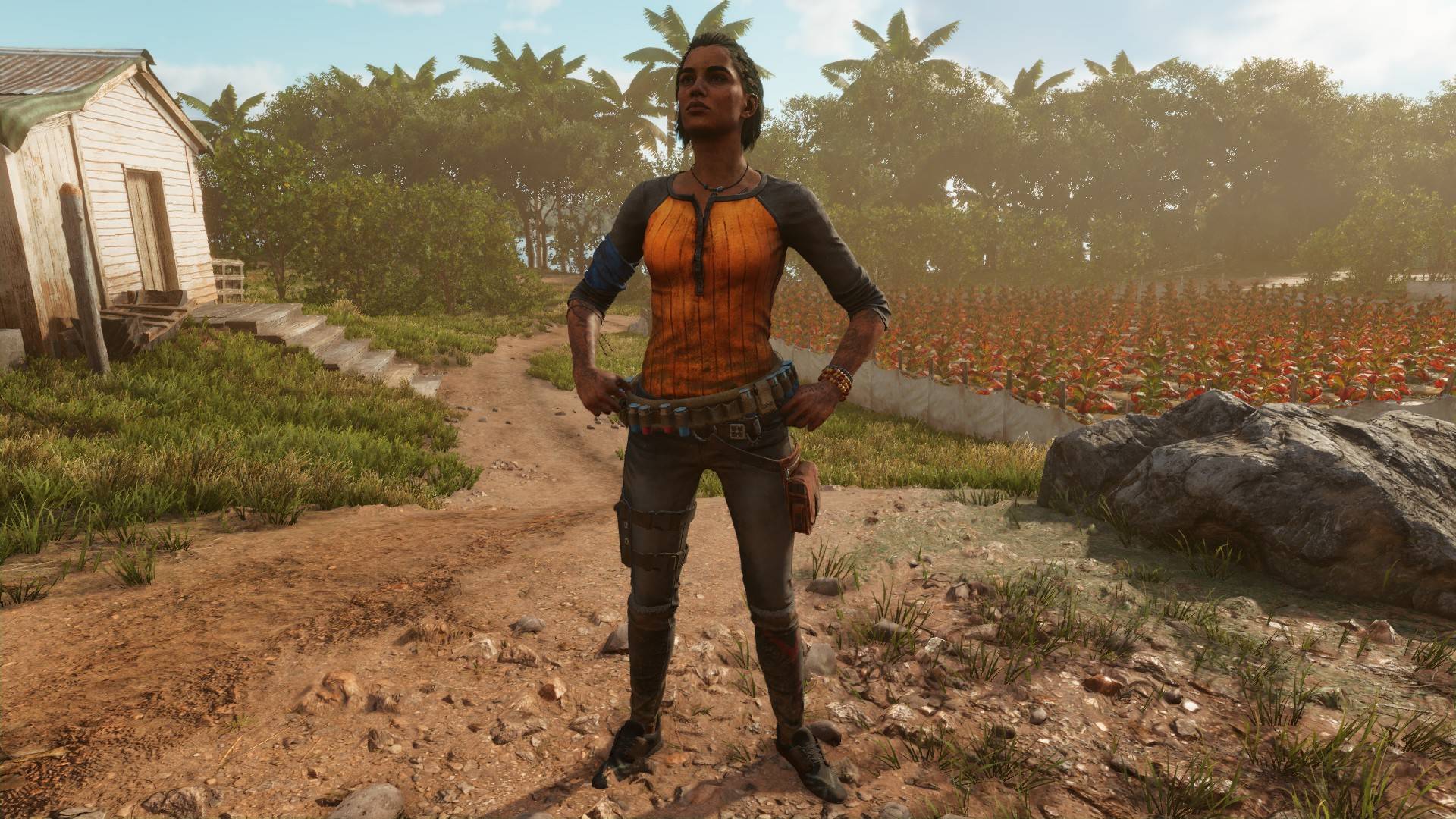 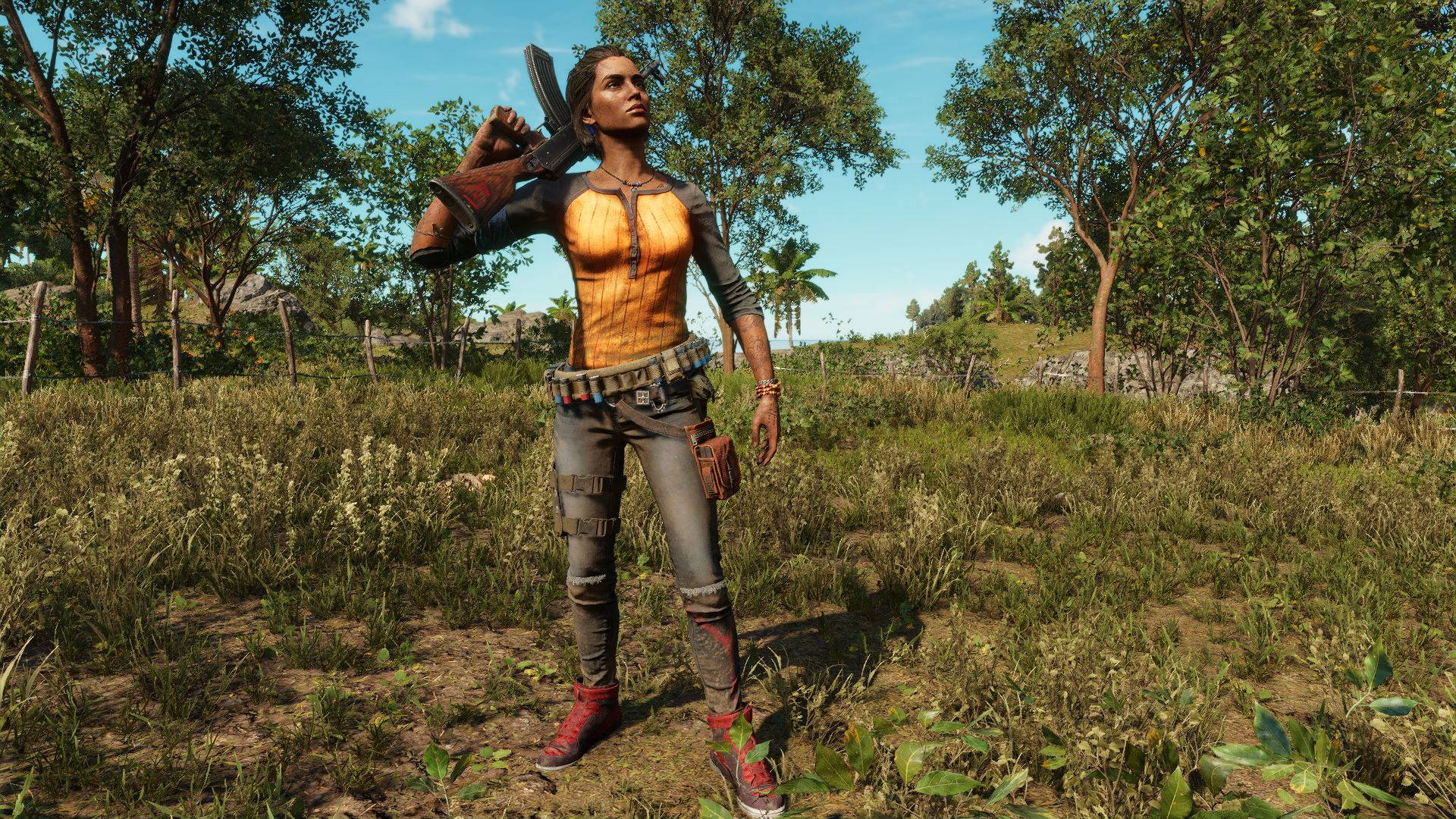 To use Libertad, download first Mod Installer and then Libertad. Then unzip and move folder "ModifiedFilesFC6_Libertad" to the folder where do you have FC6ModInstaller.exe

Version 1.33.1
Recreated Clara's Outfit as it was accidentally removed

Version 1.29.1
Fixed issue with hair when using NPC Outfits Base

Version 1.06.2
Fixed bug caused by bad compilation of the app