Hope County, Montana, USA 17 years after a nuclear war. An unusual post-apocalyptic shooter in the continuation of the Far Cry 5 series. The plot has changed and the game even included a new combat system similar to the was in The Division, the old problems remained and migrated to the new series of the game.

This mod does not change the plot of the game, but adds new features and functions to it. Adds new missions, gives you the opportunity to manage time and change the atmosphere. Fixes some bugs. And much, much more. The mod is constantly evolving. Here is a list of the main options (packages) of the mod, also, you don't have to run them all, just select what you want:

And others who I forgot to add! 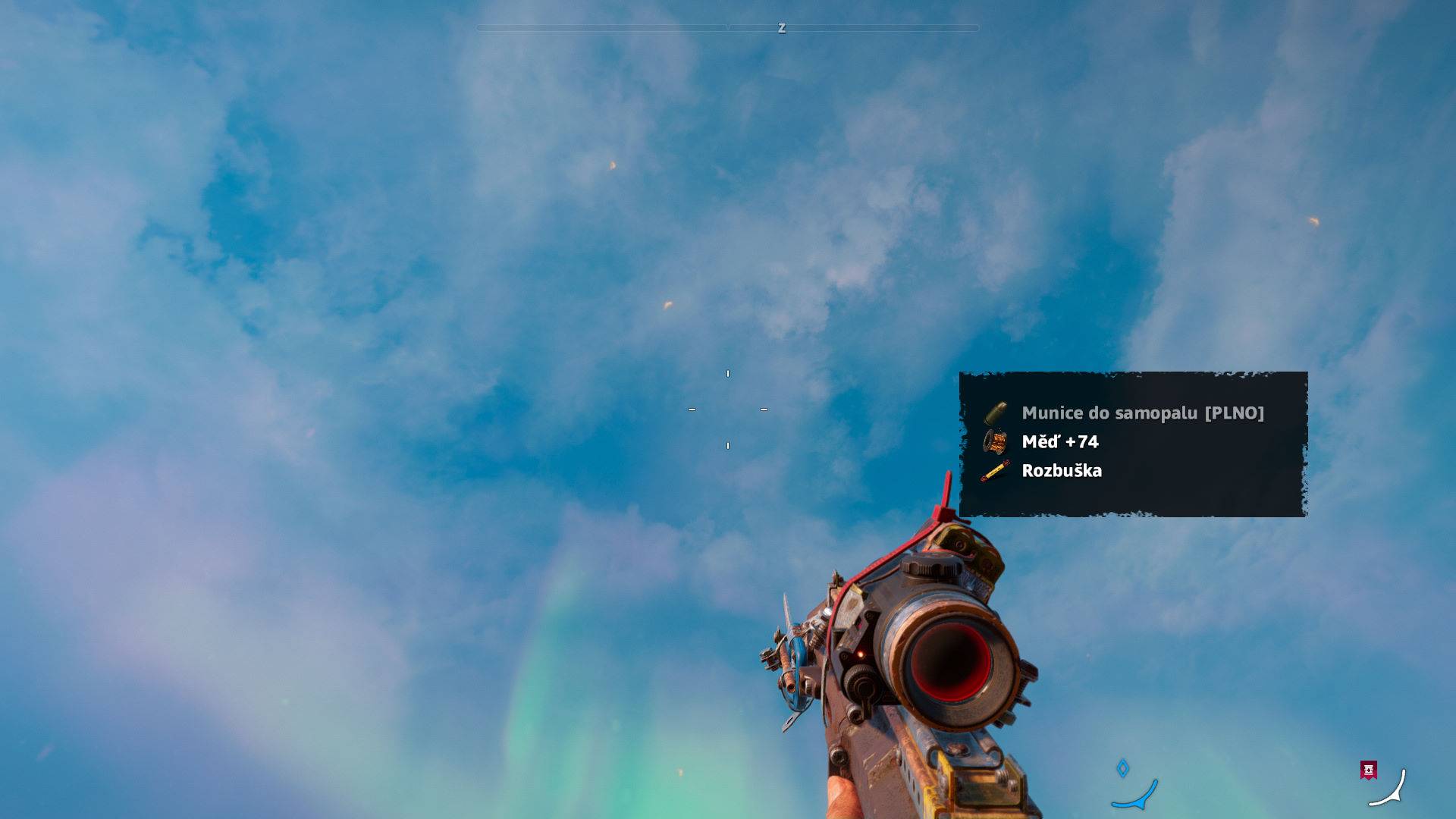 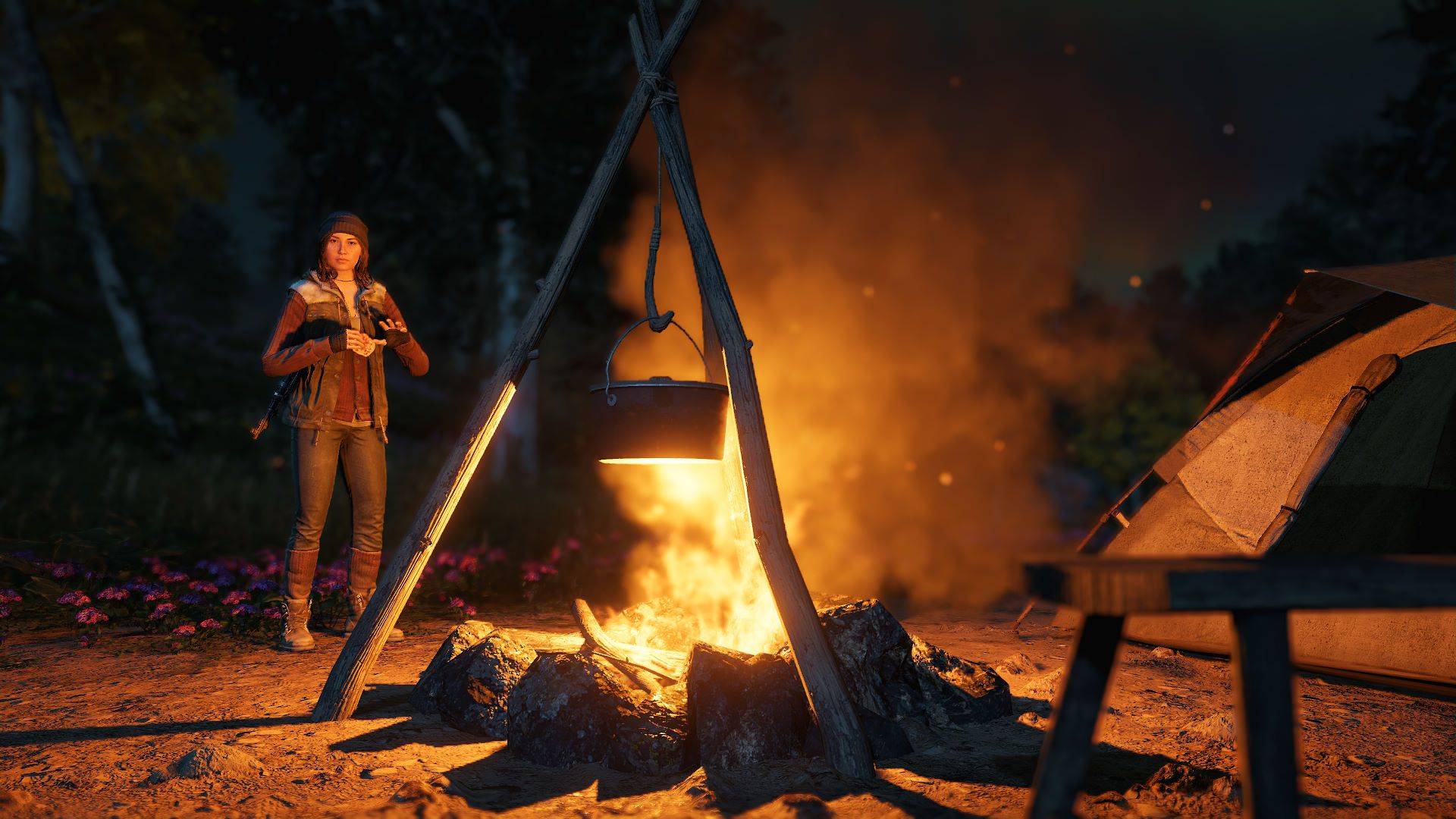 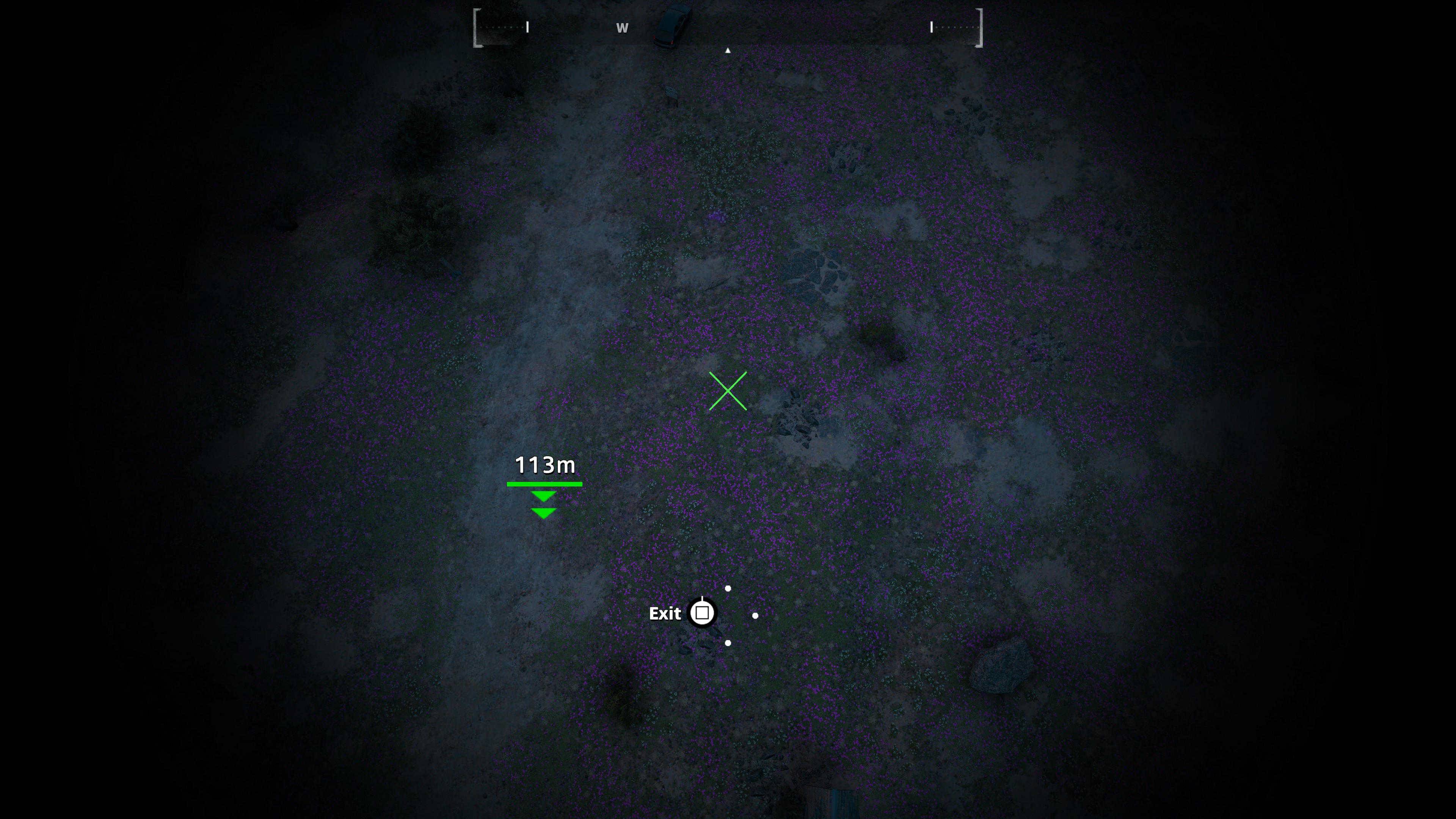 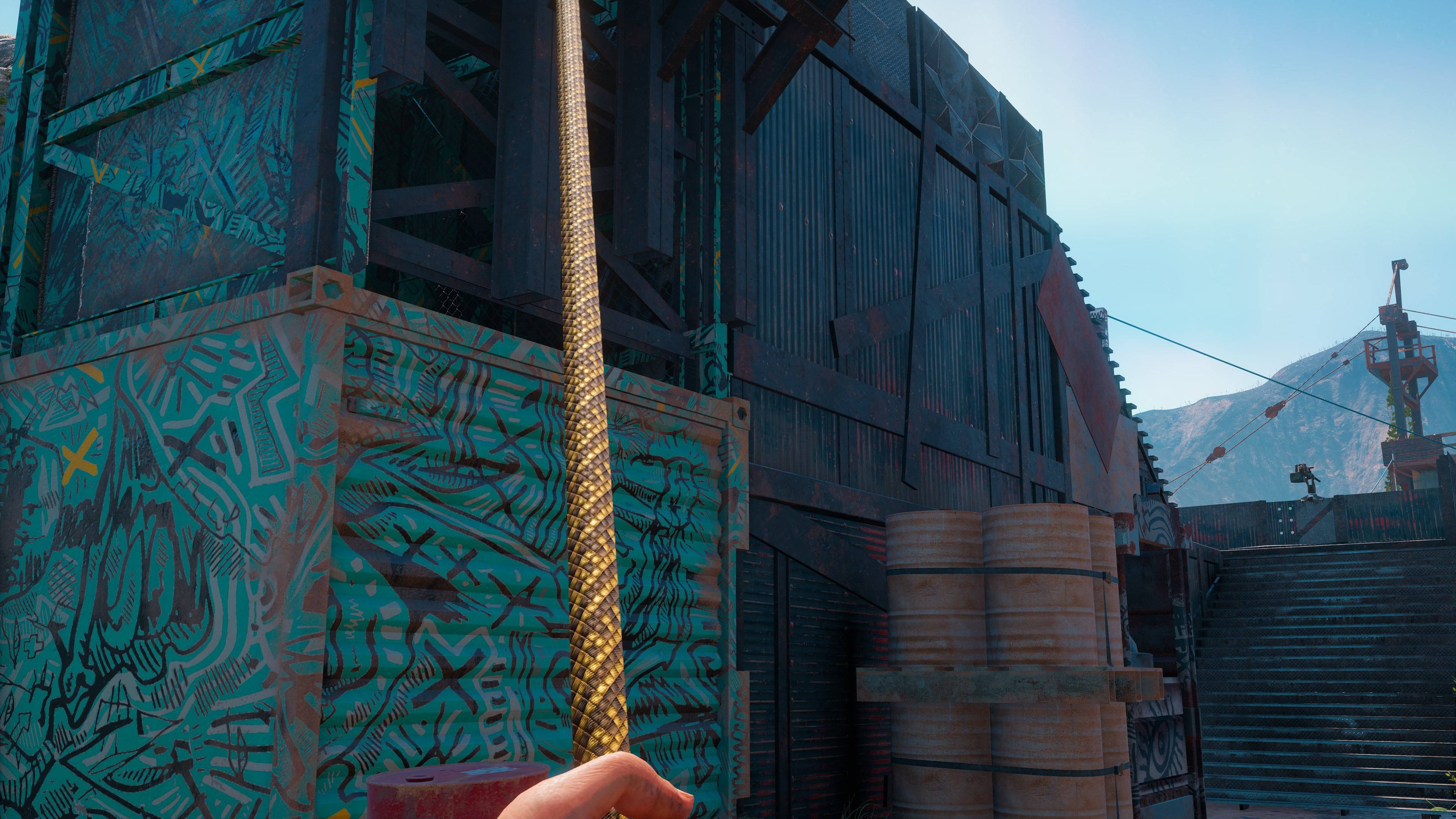 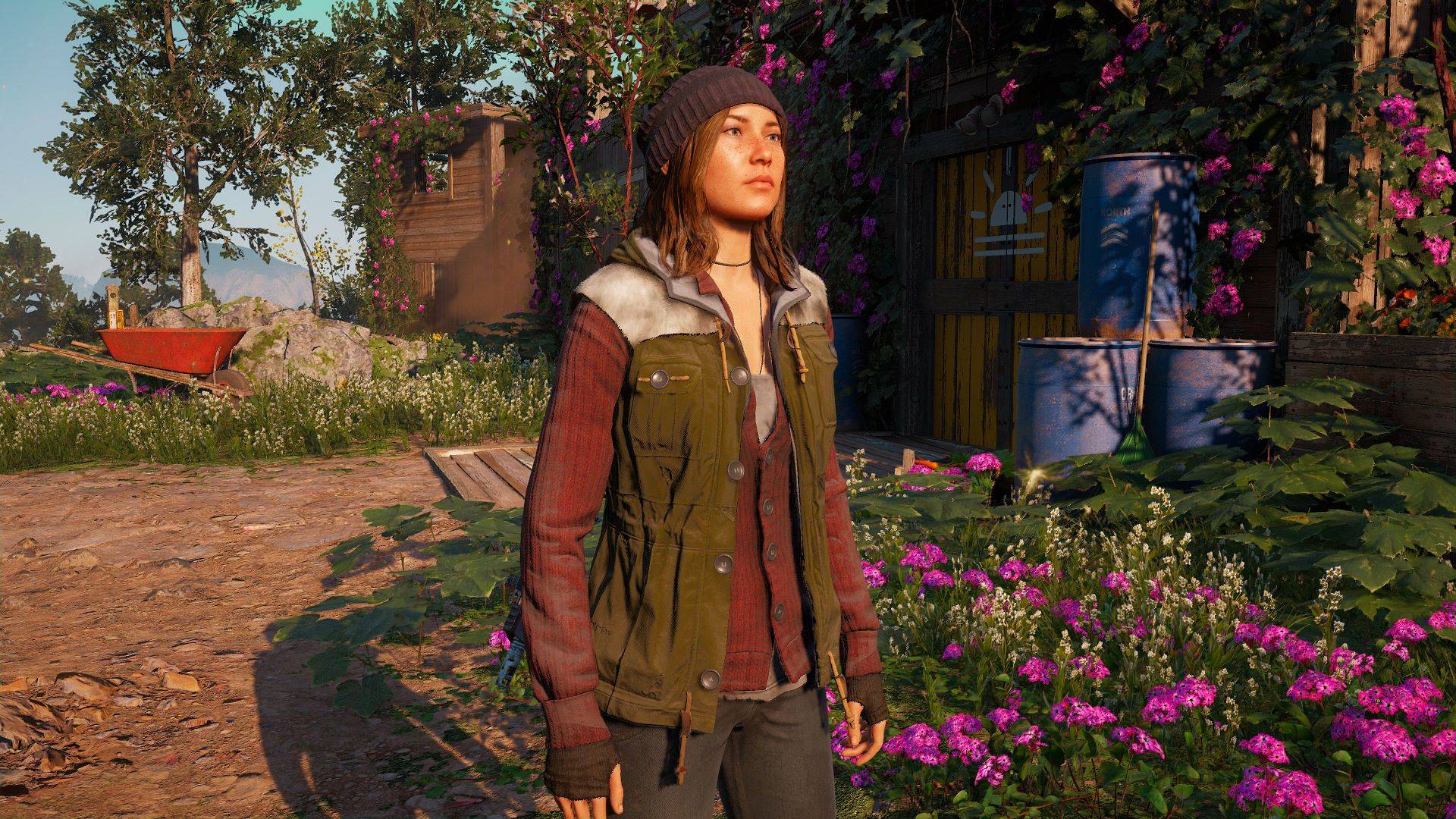 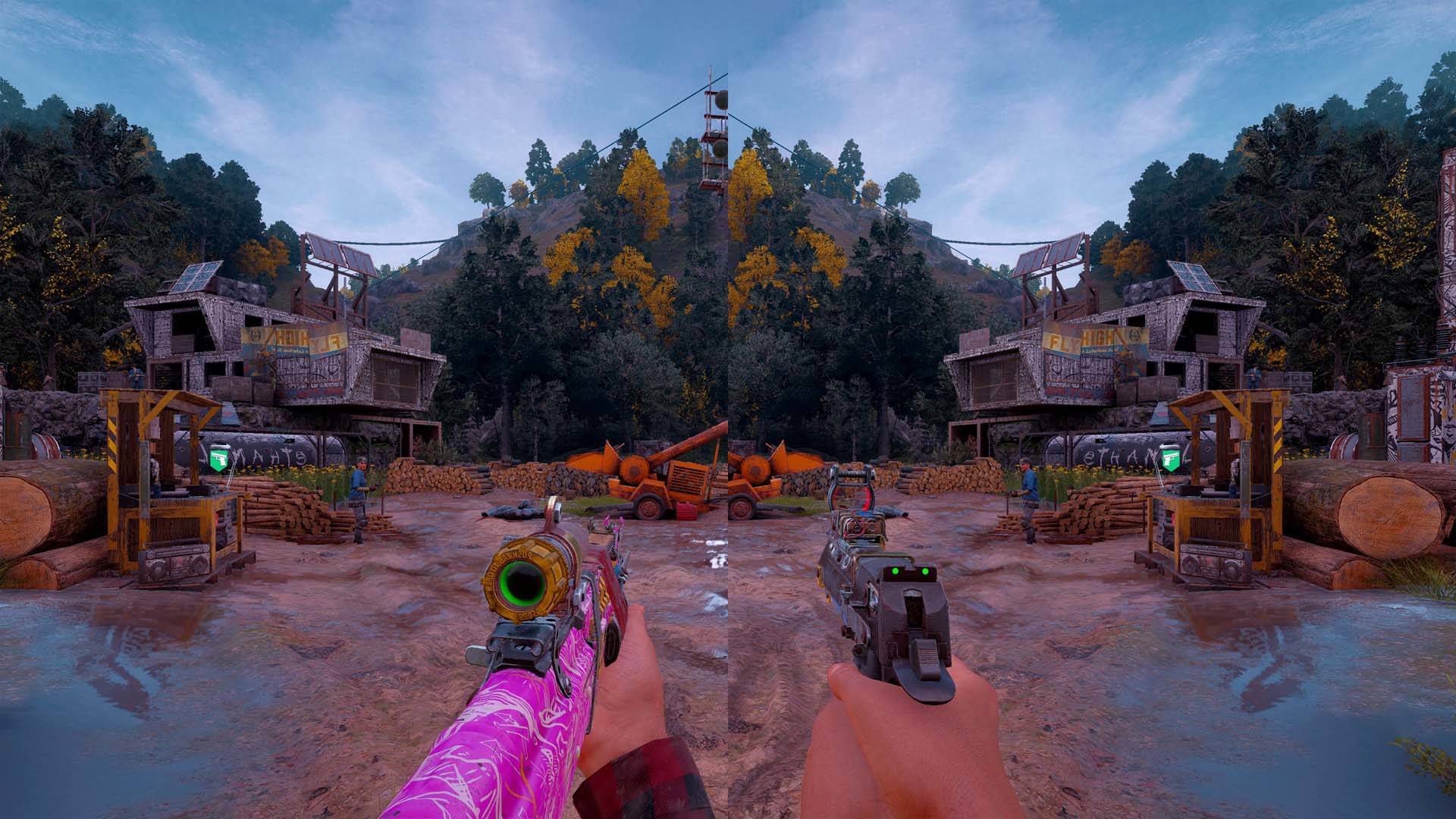 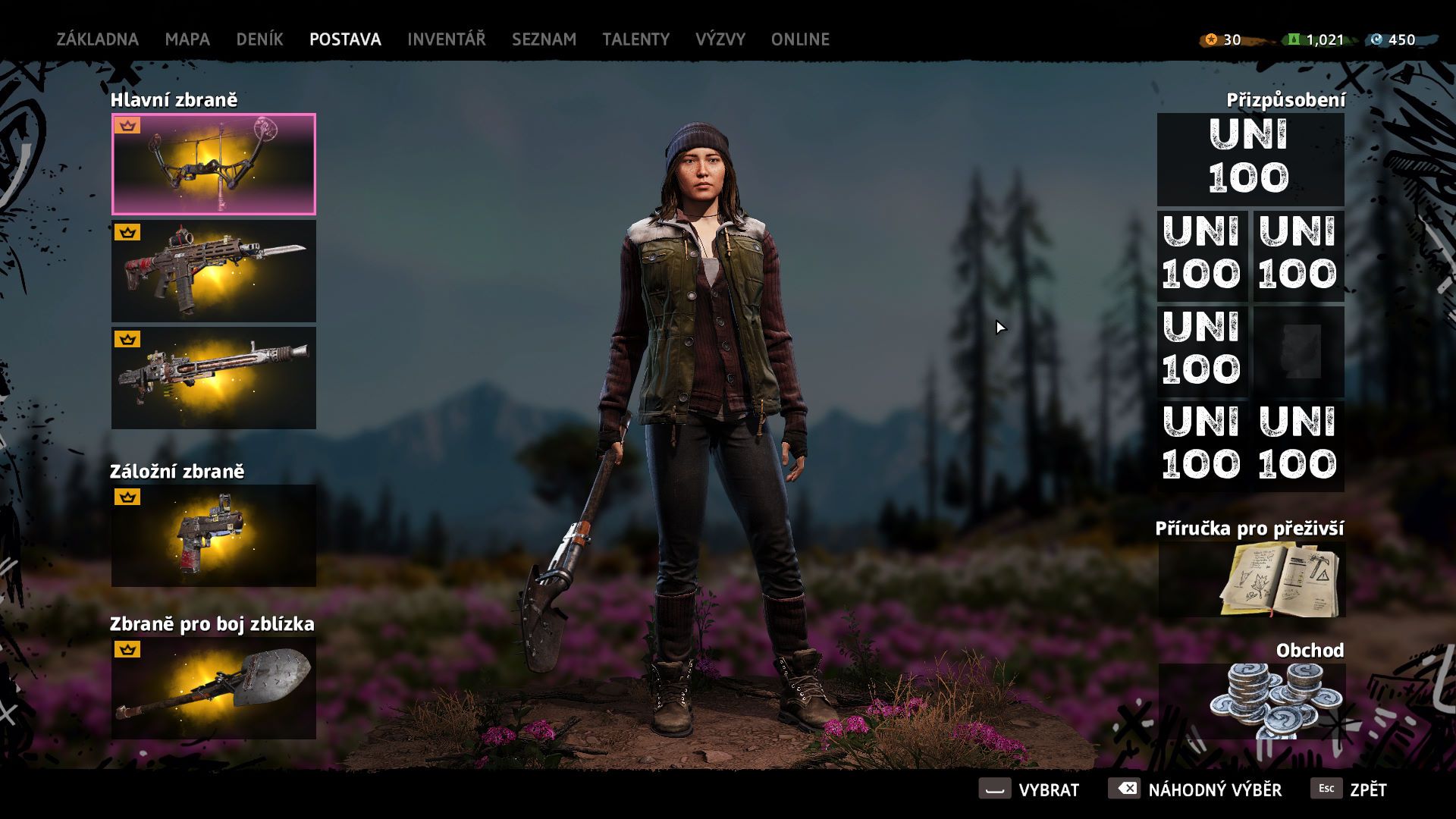 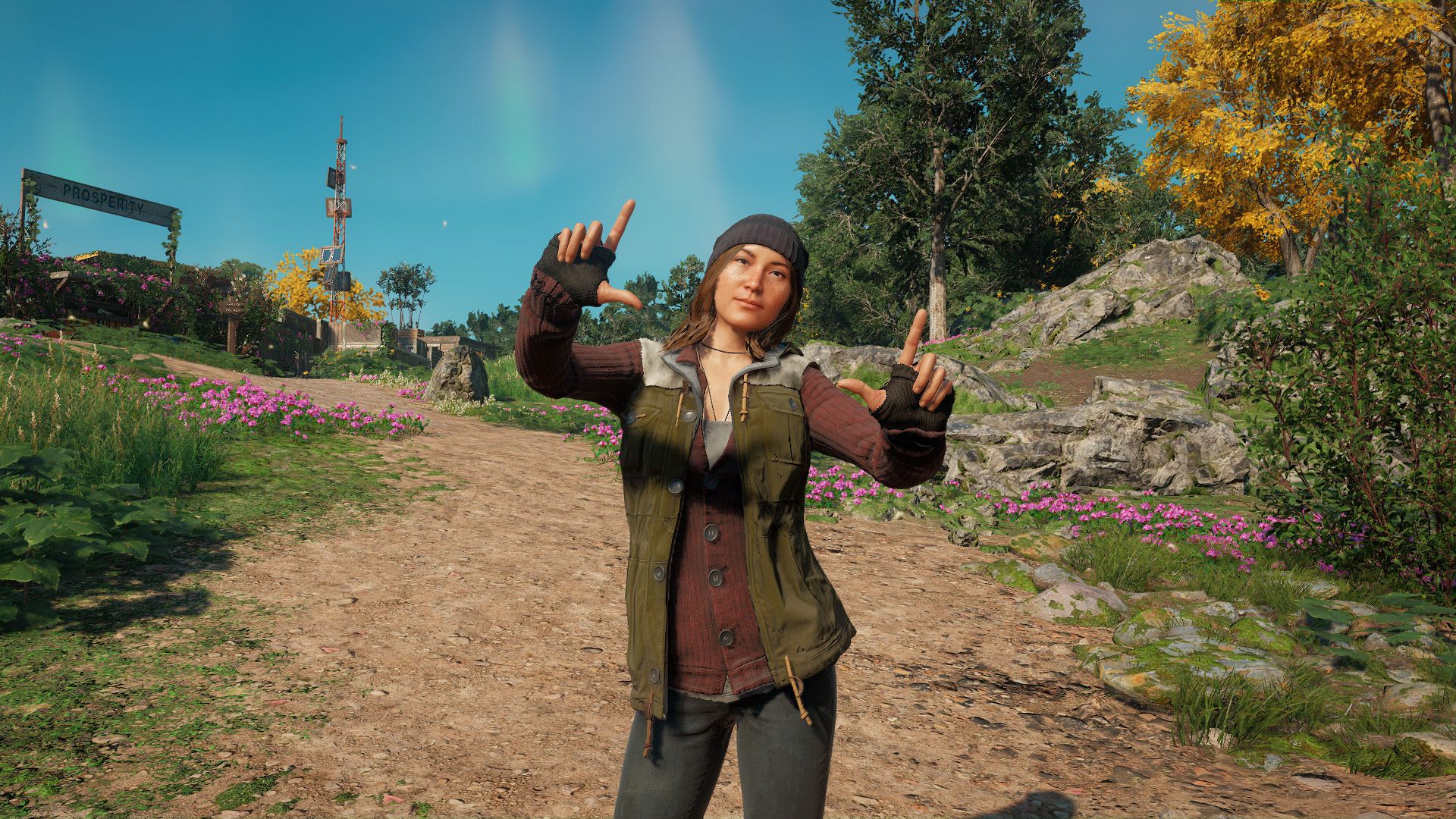 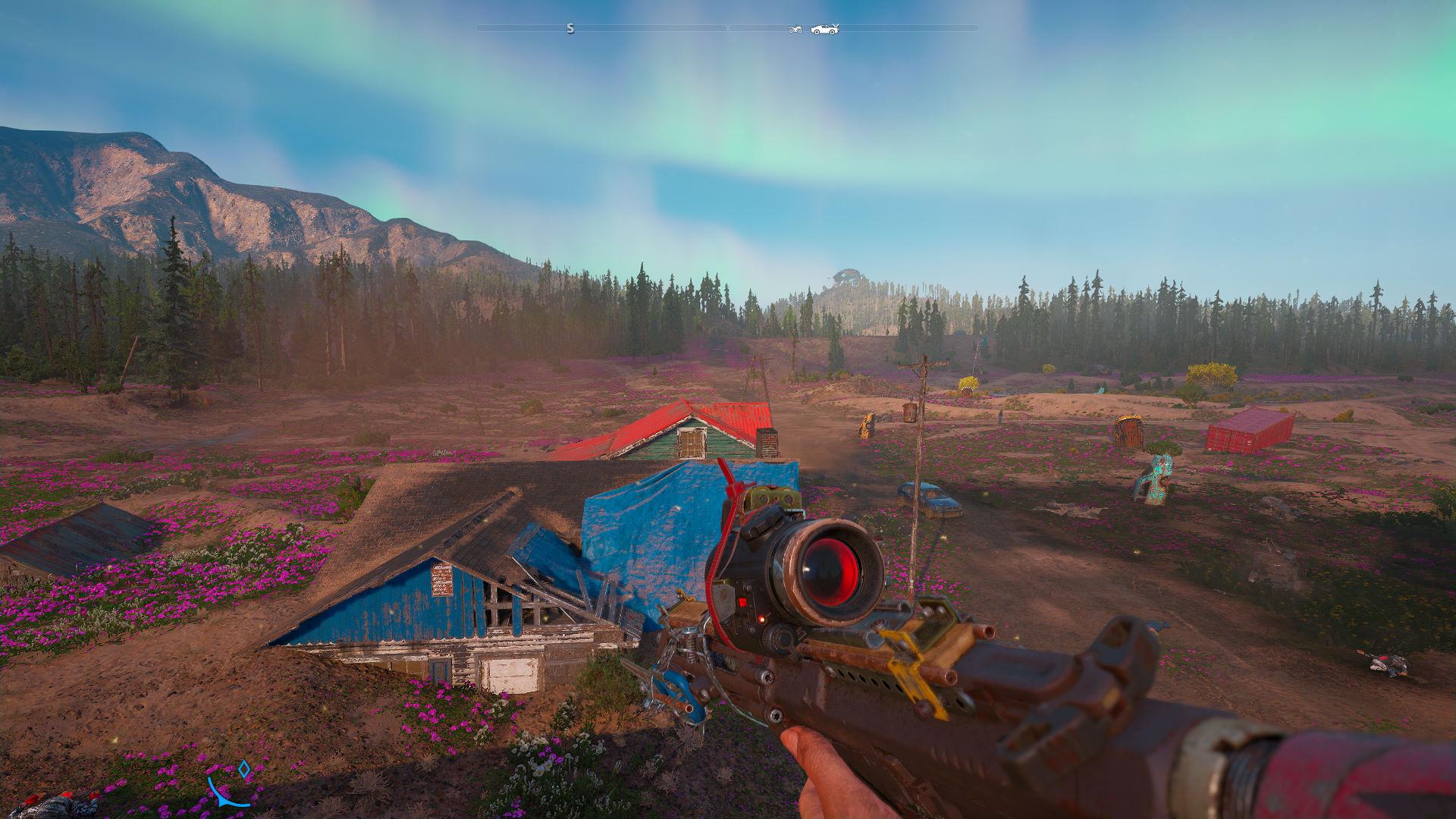 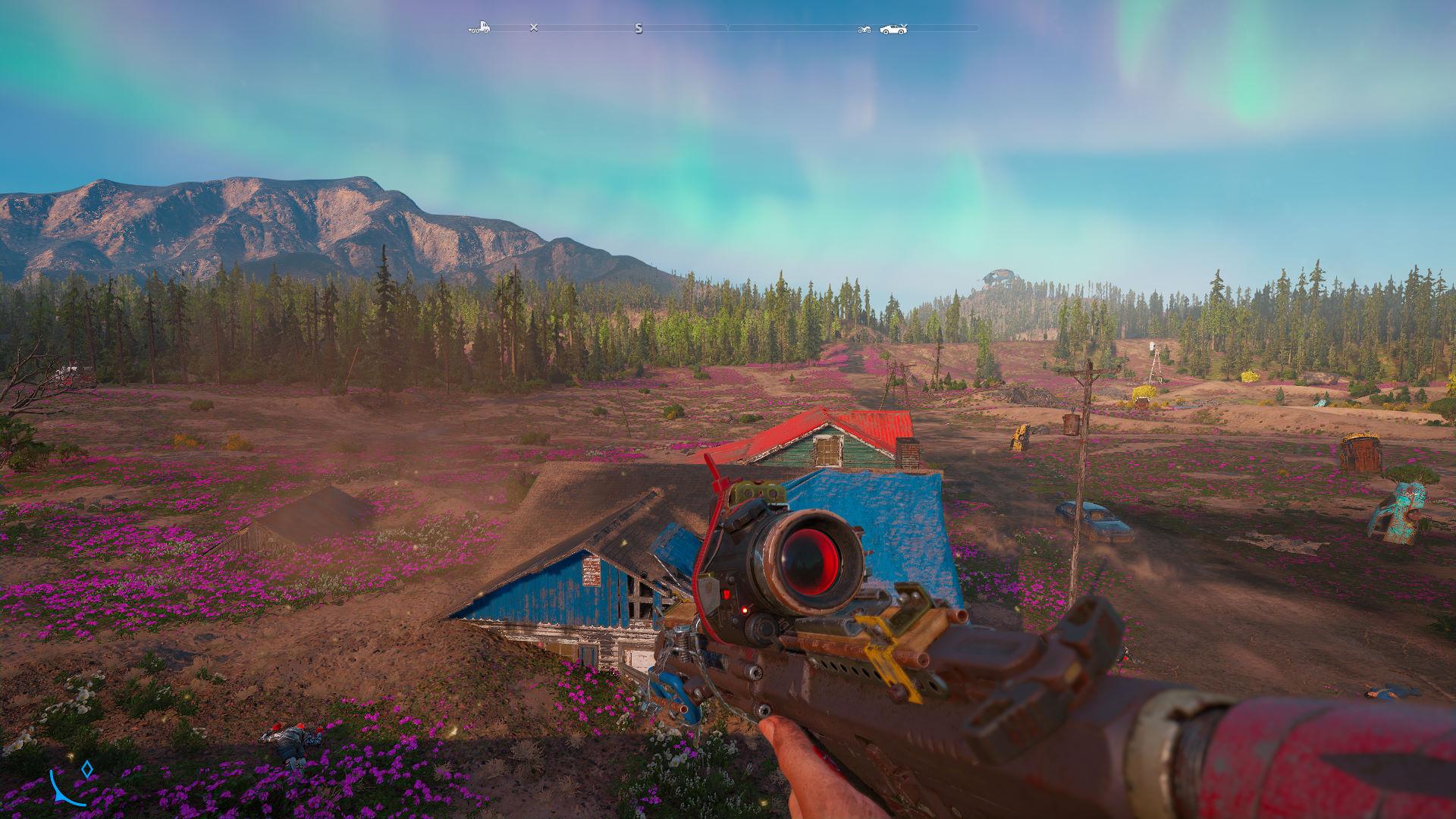 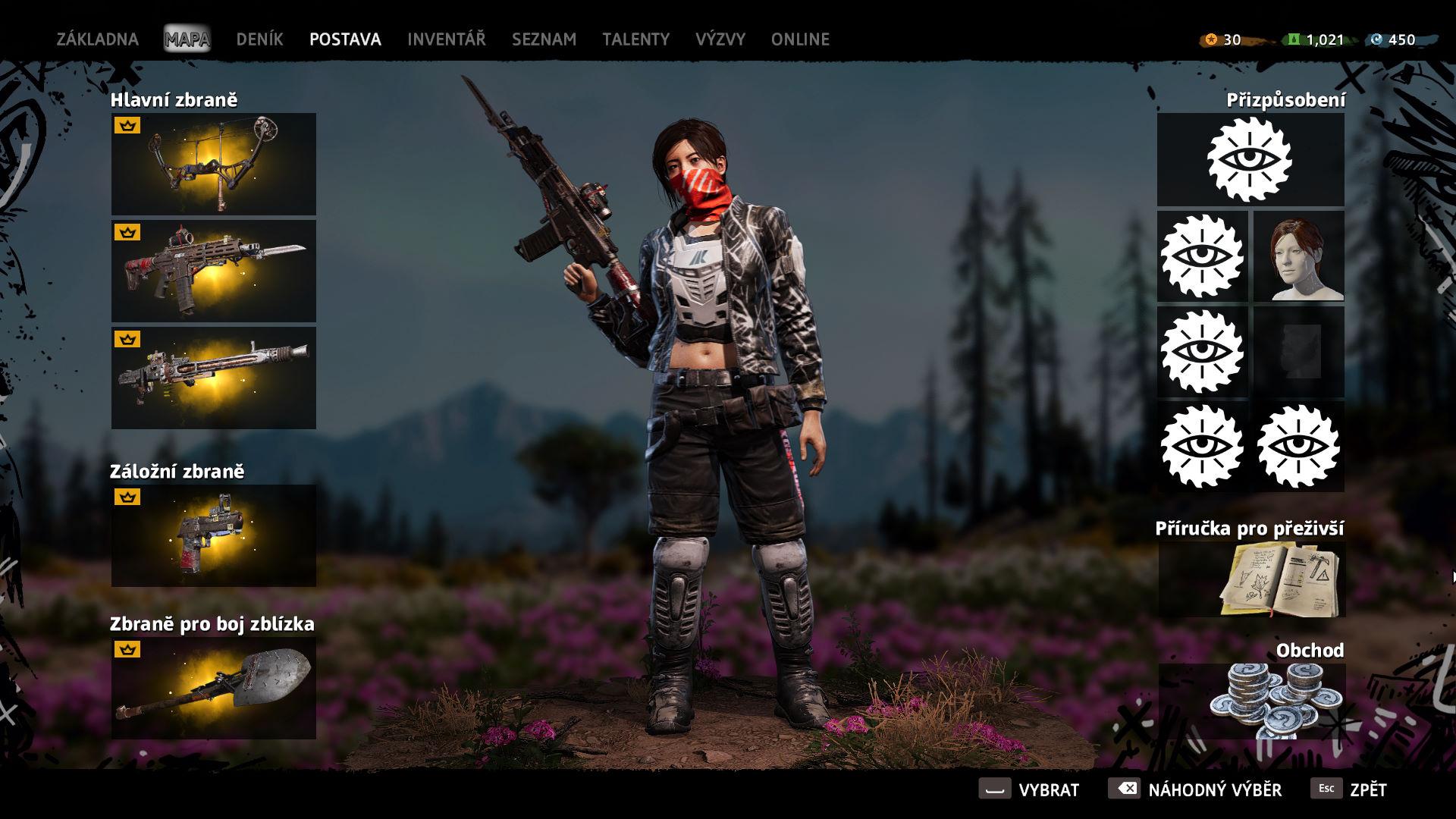 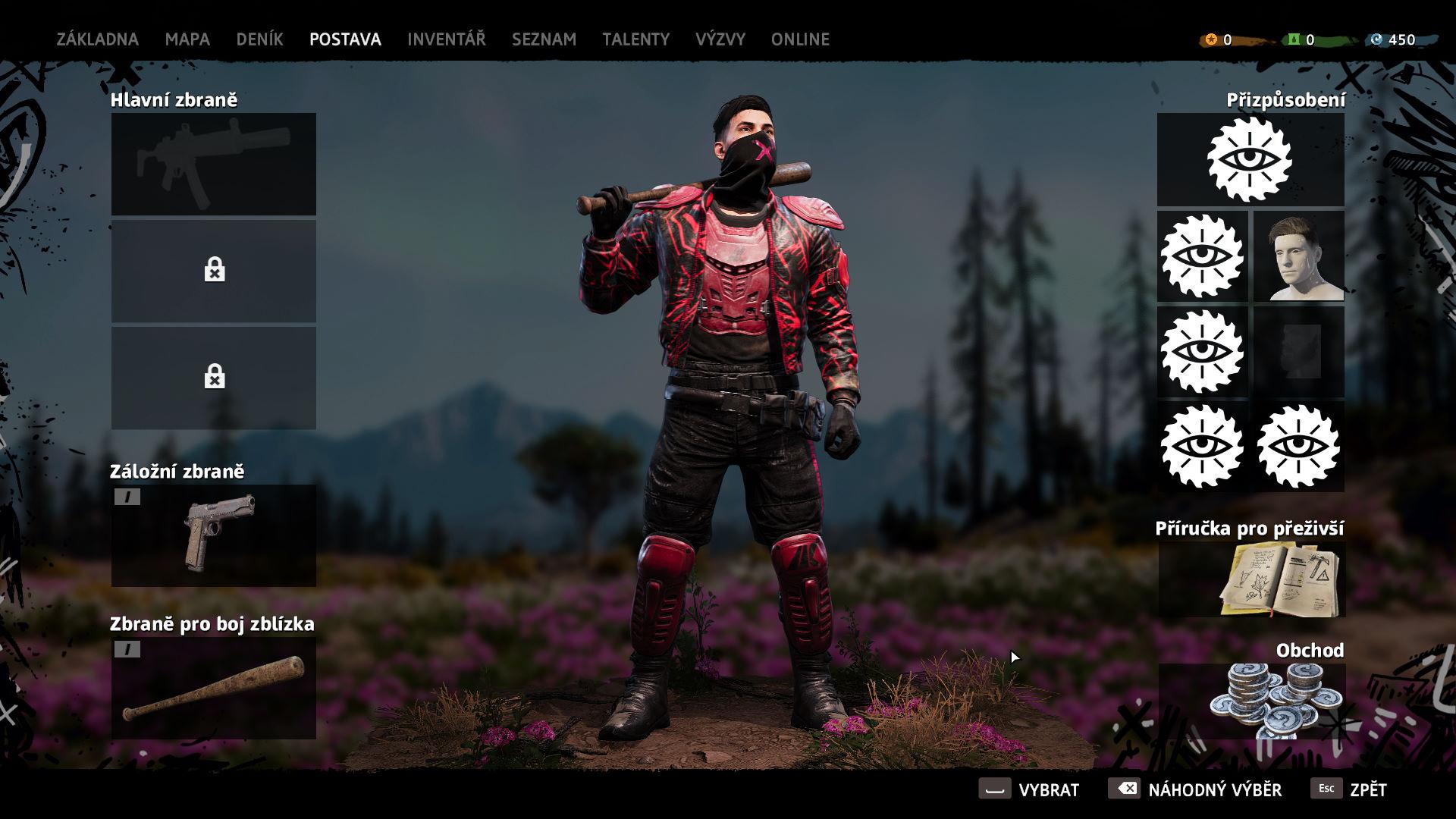 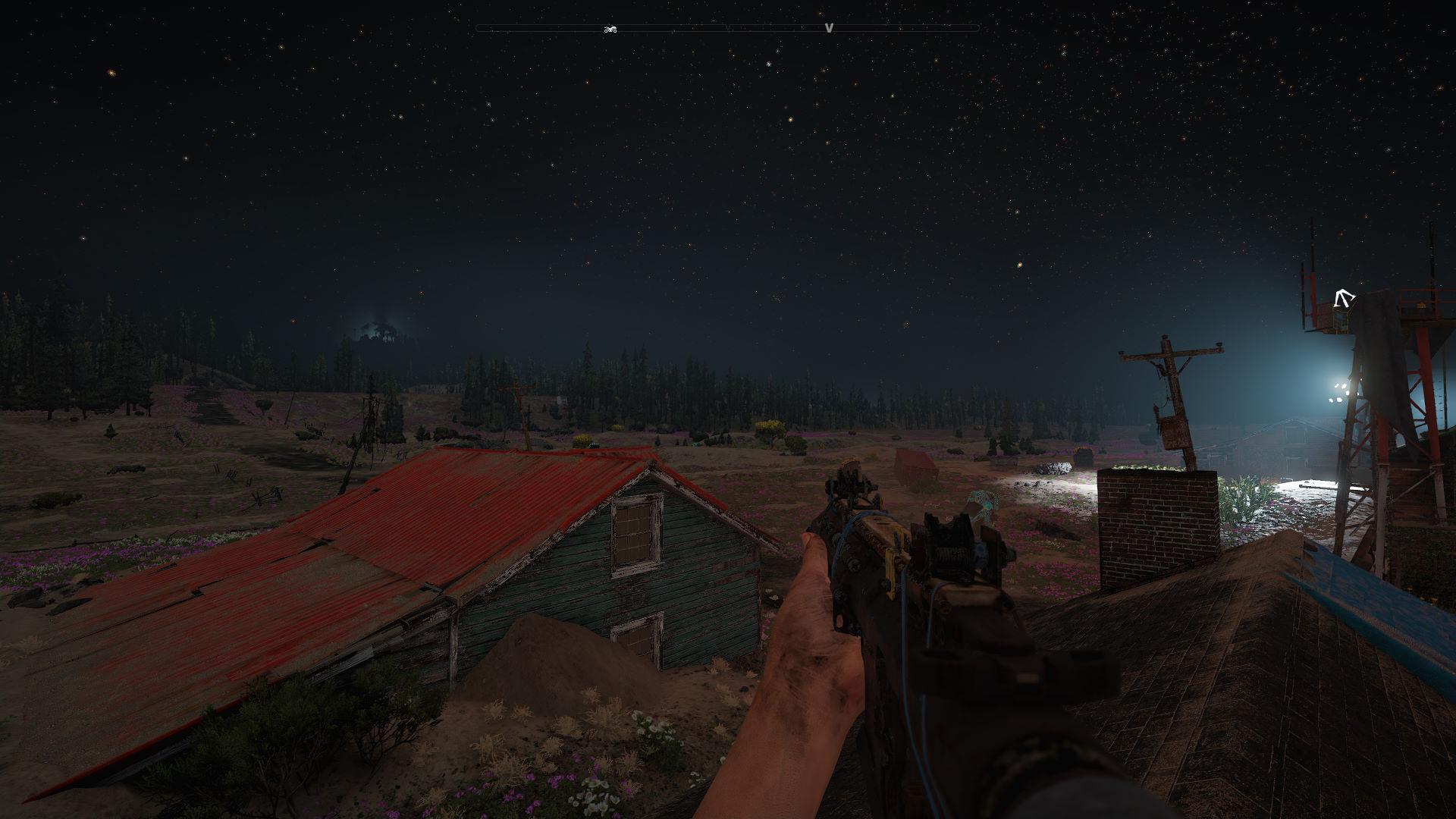 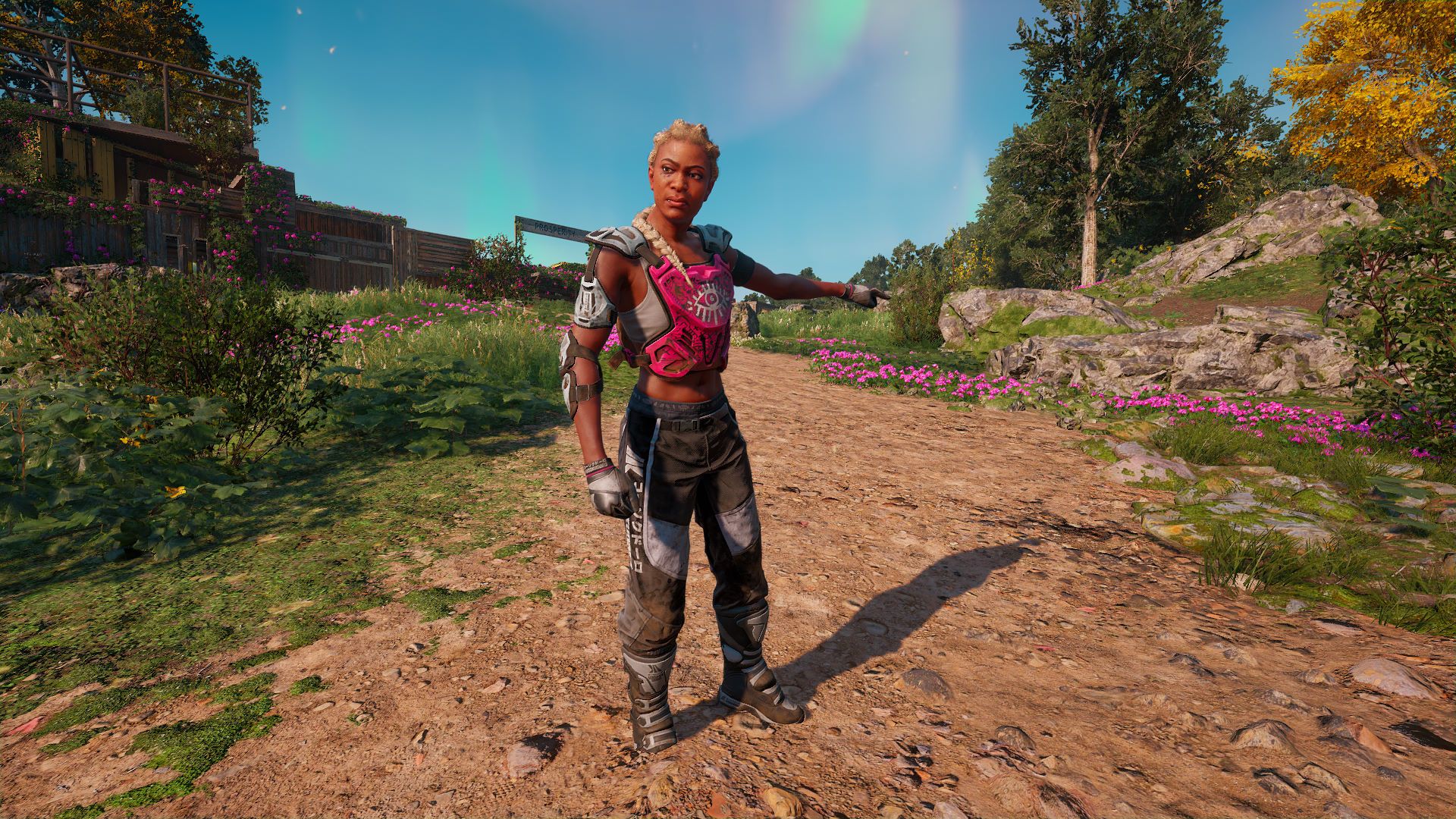 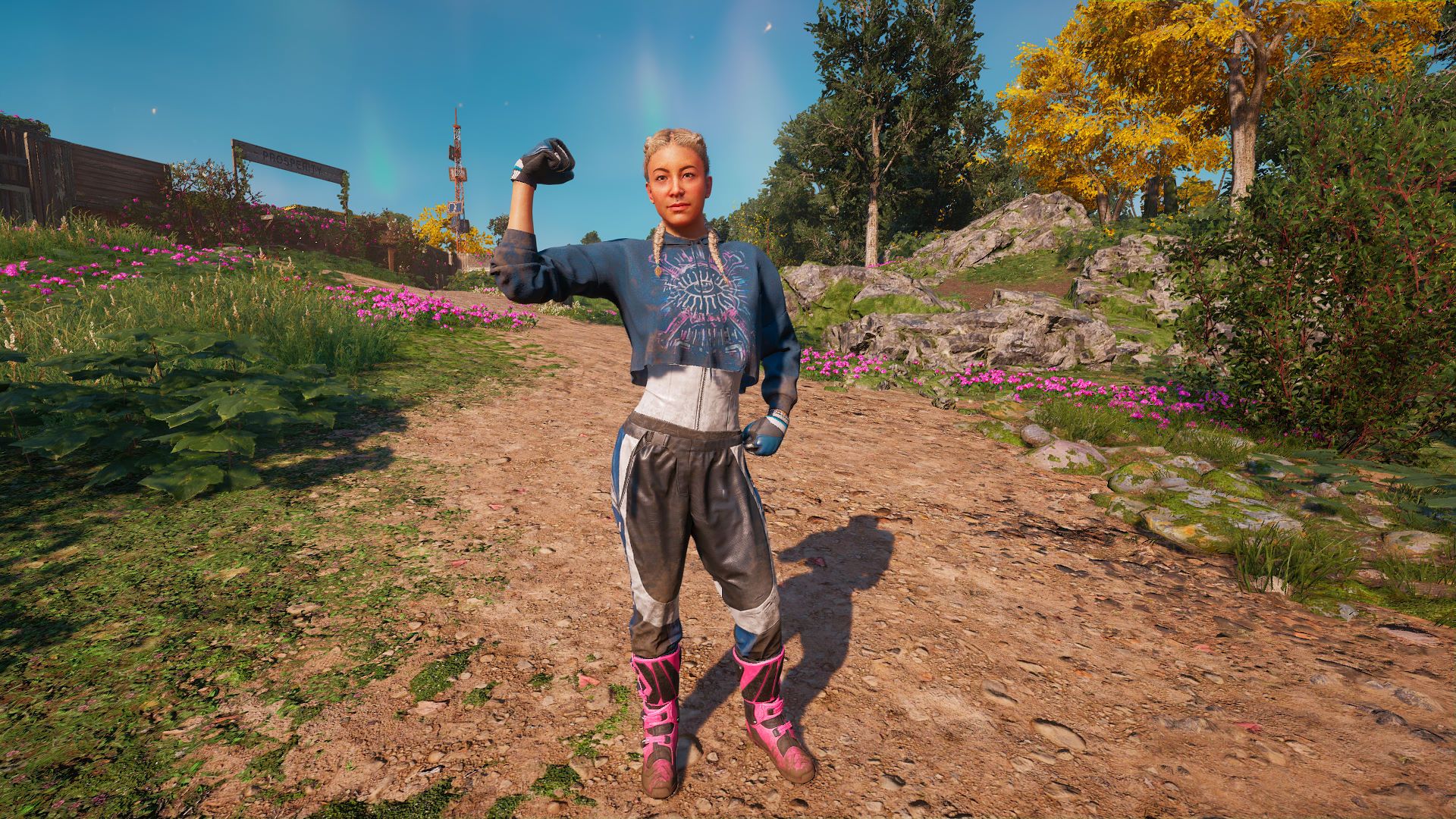 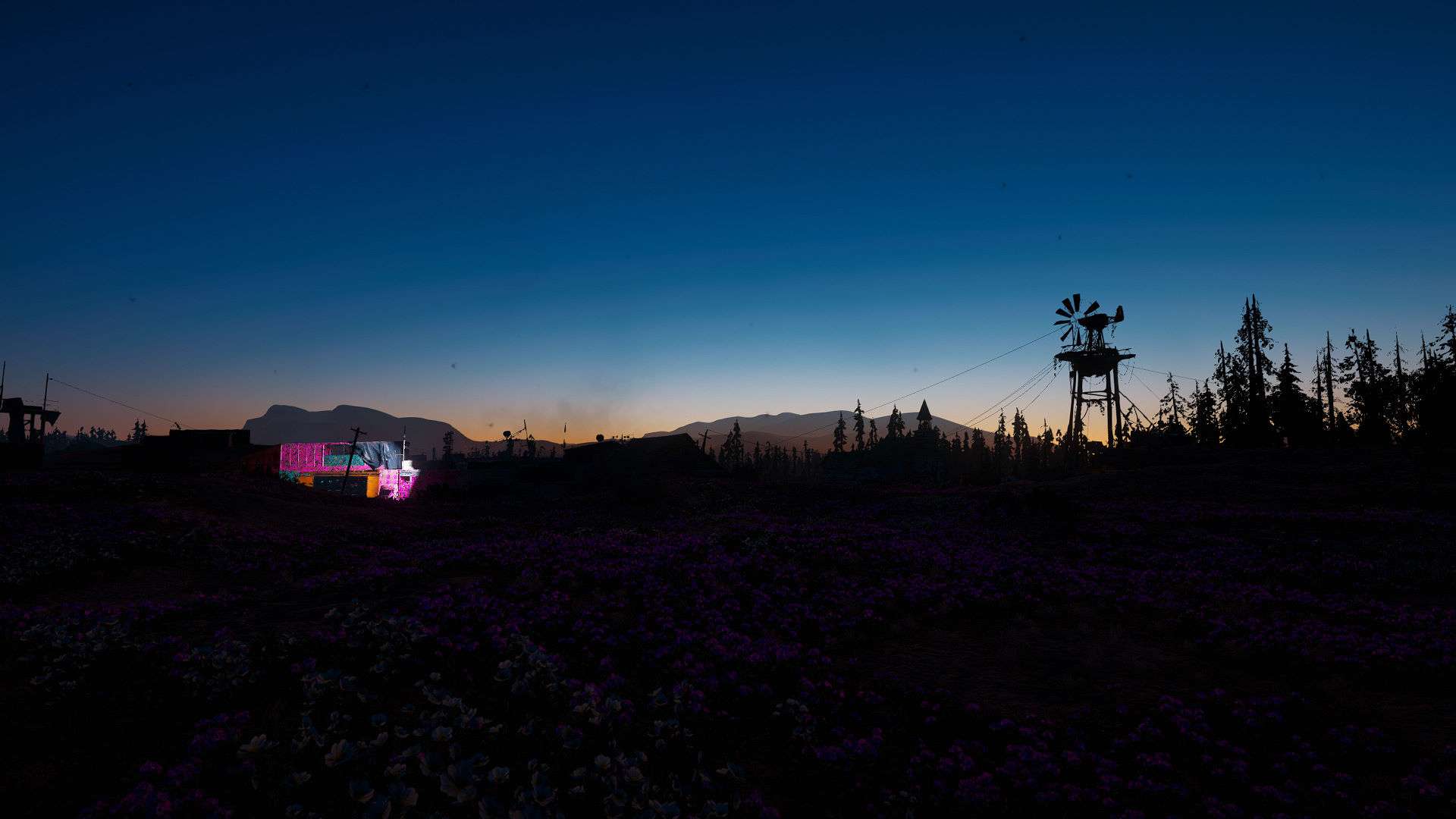 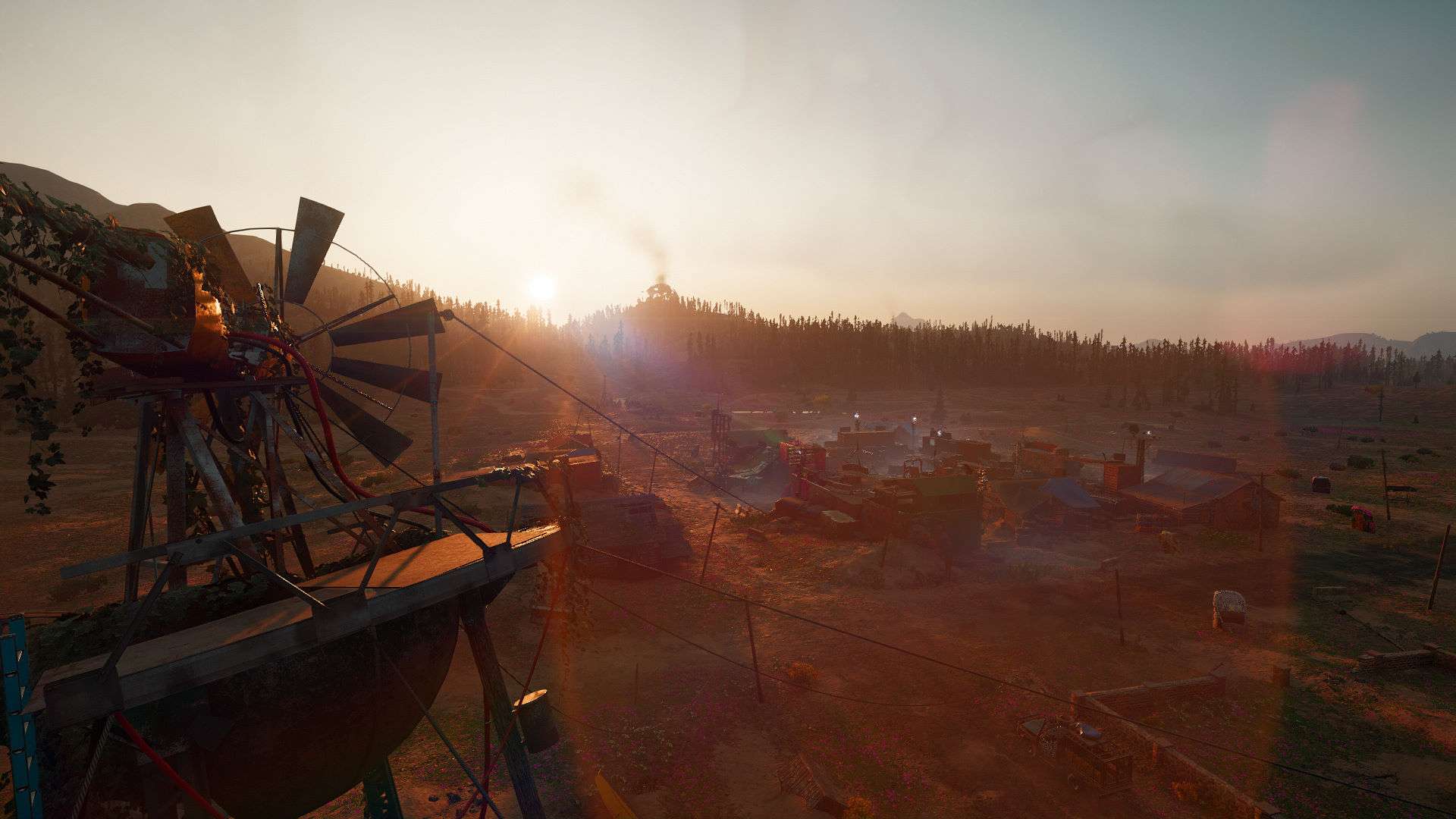 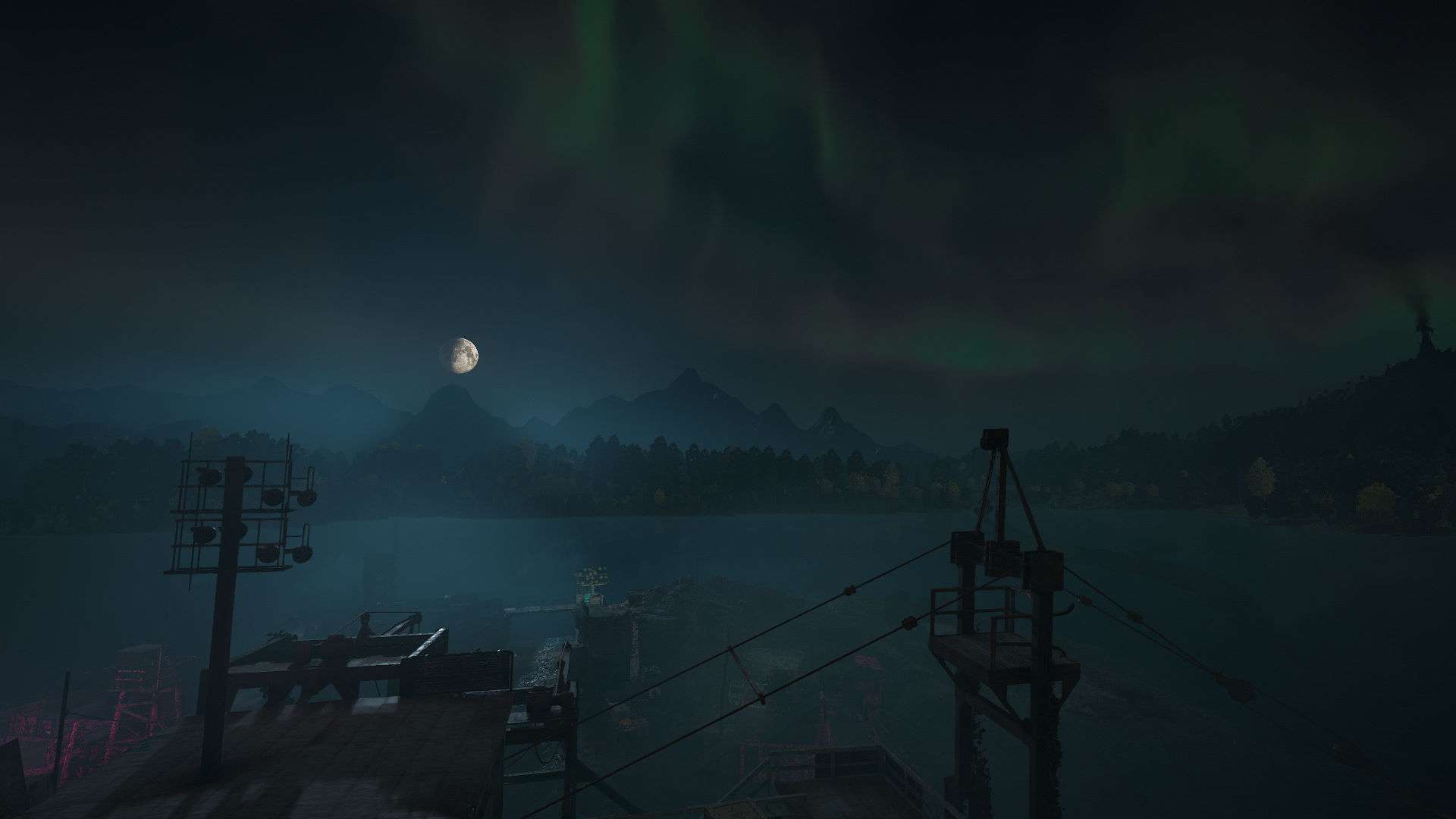 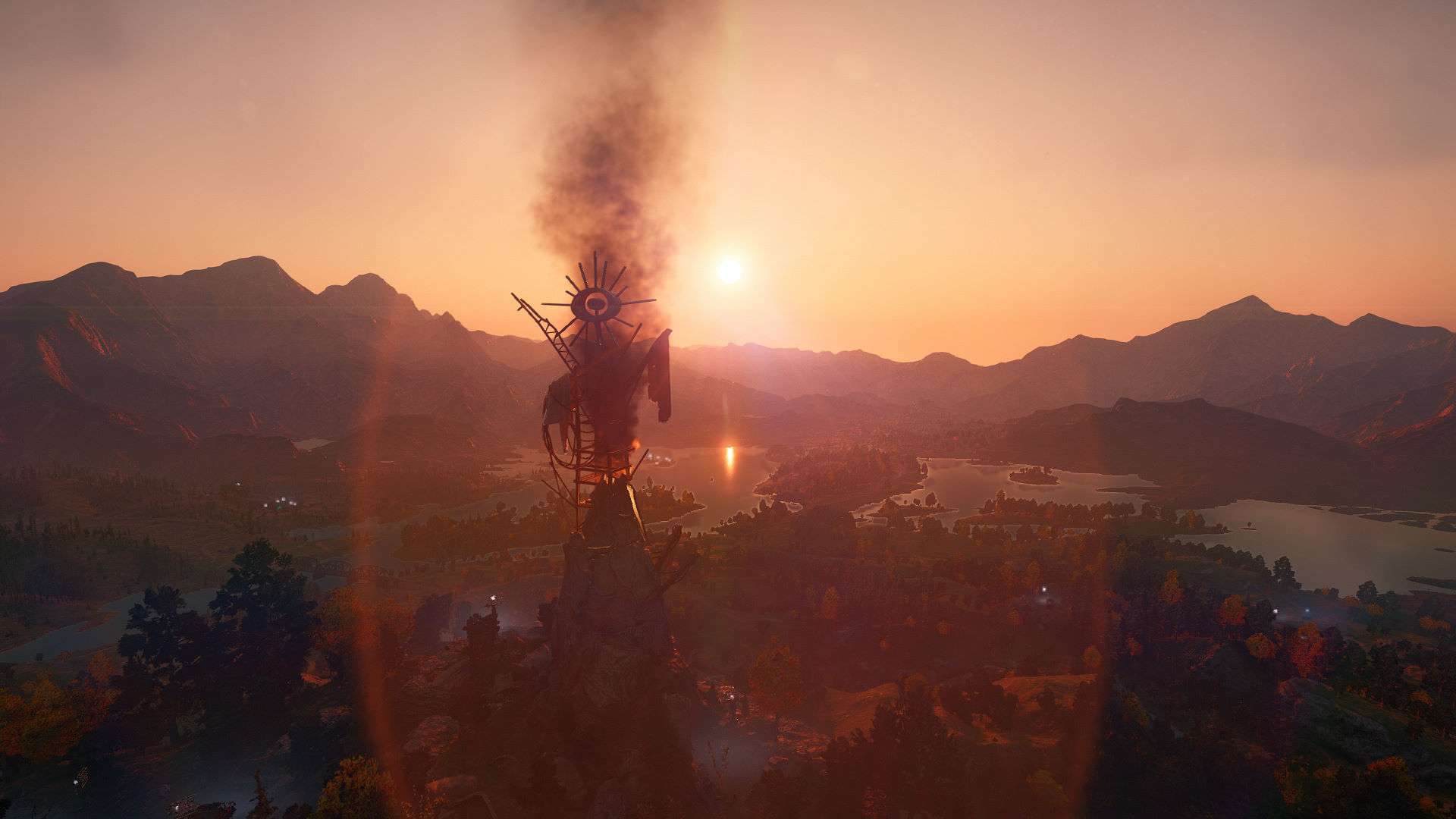 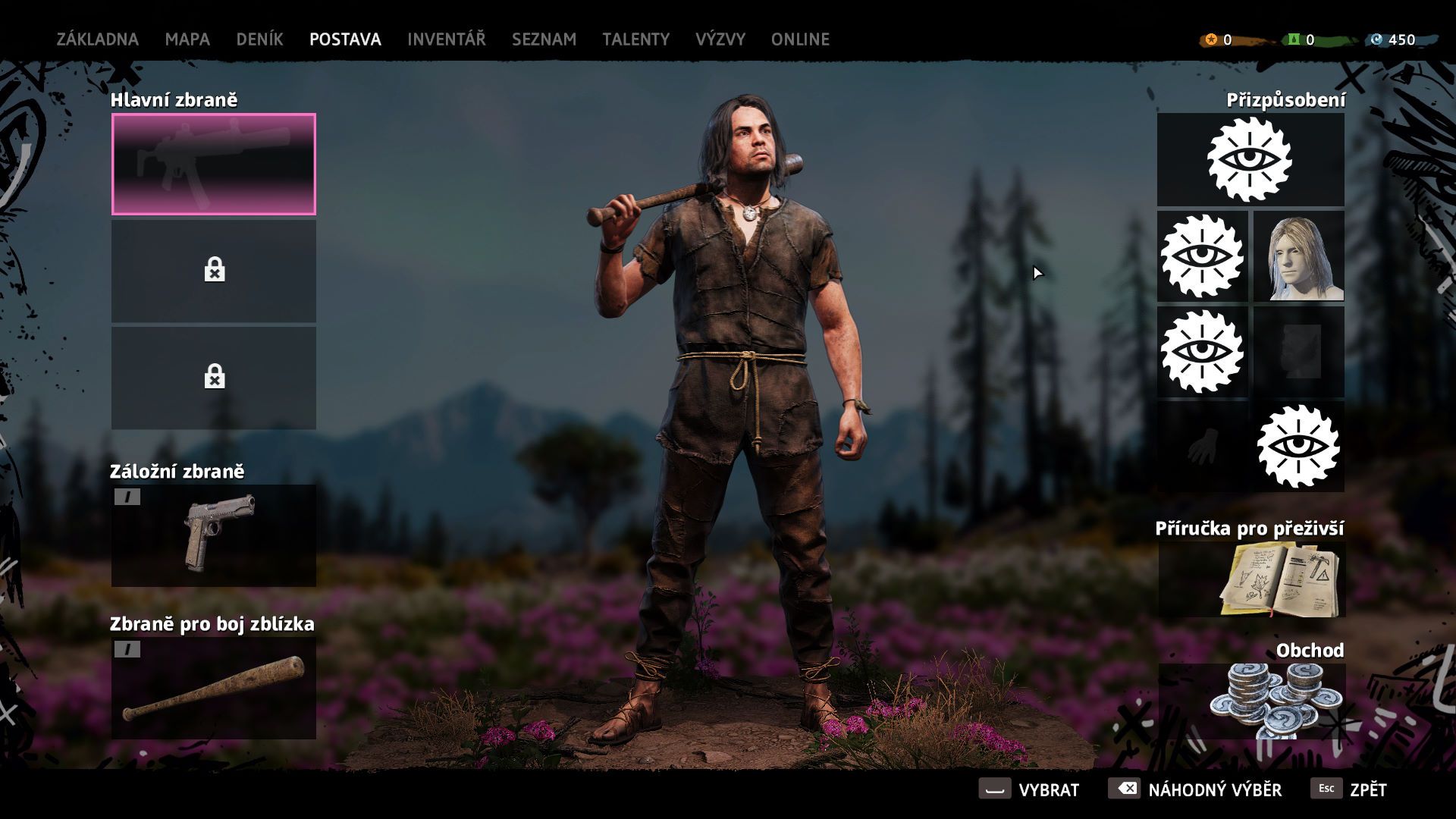 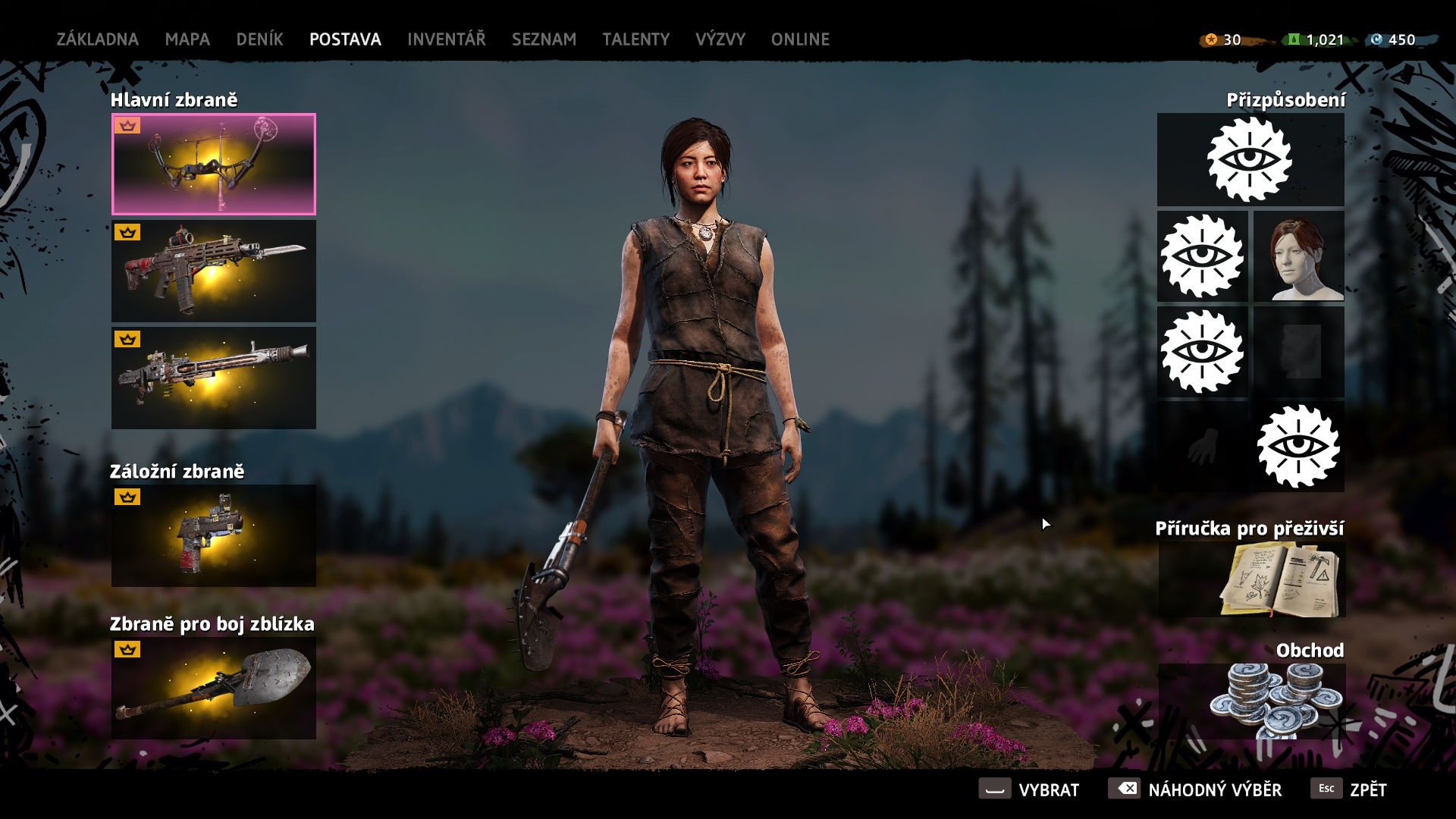 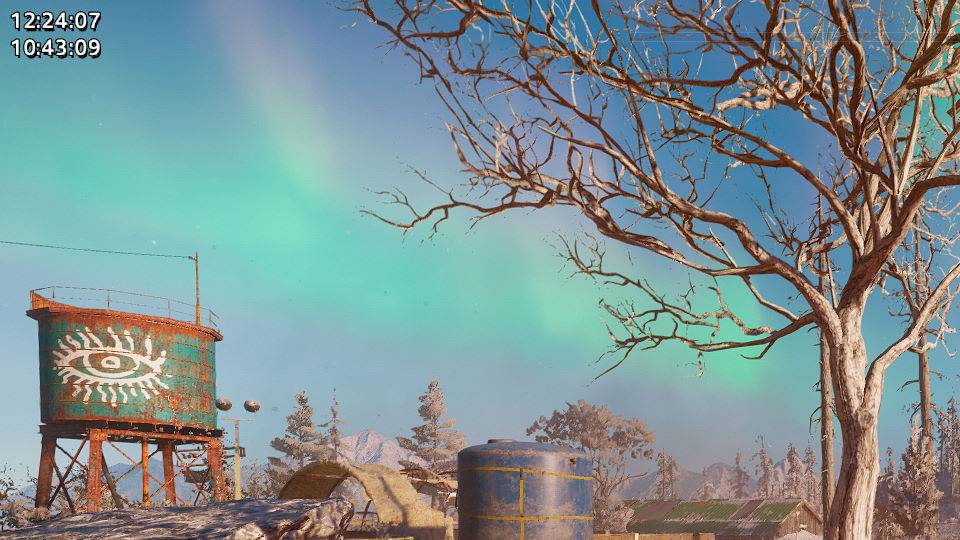 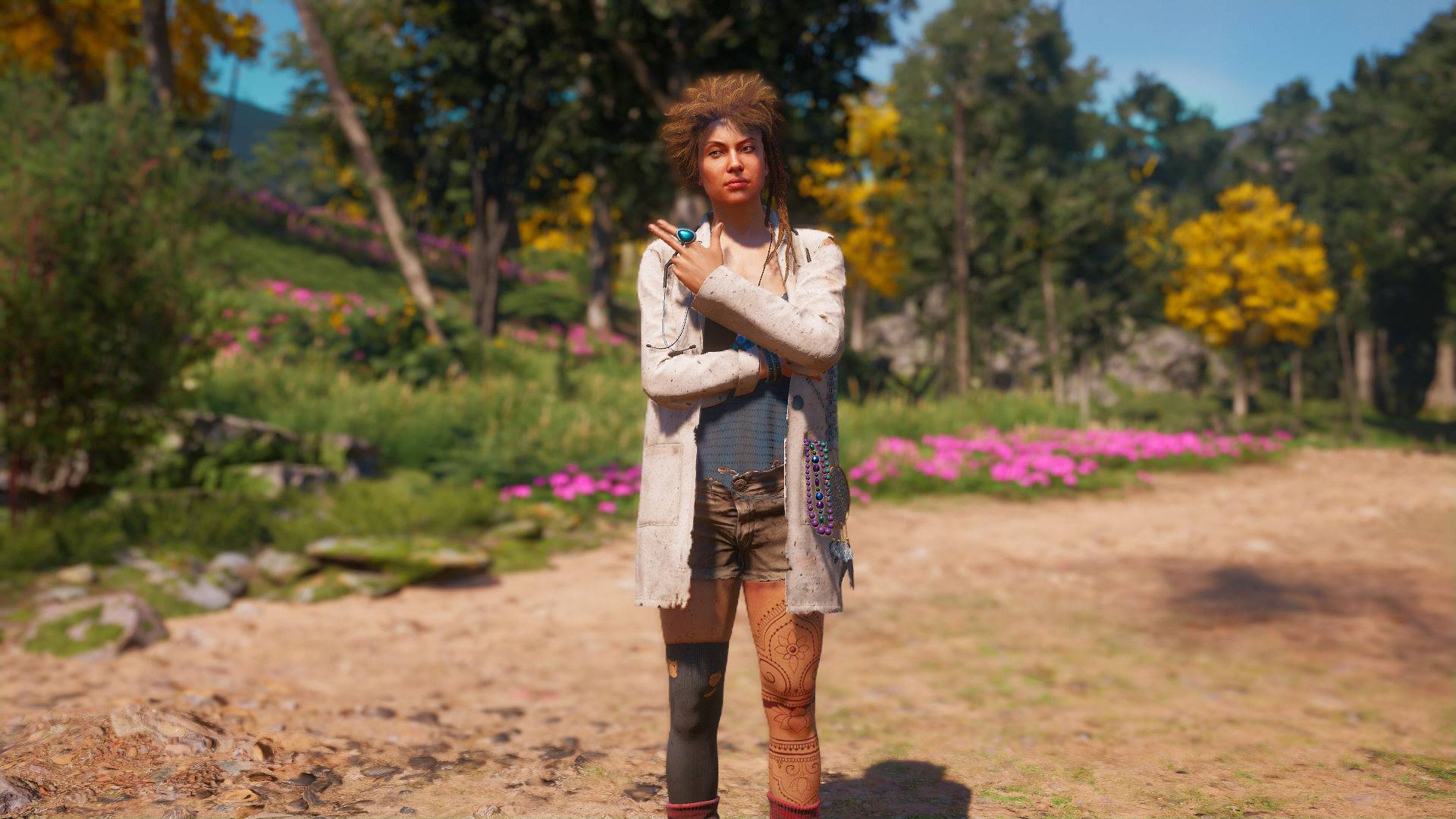 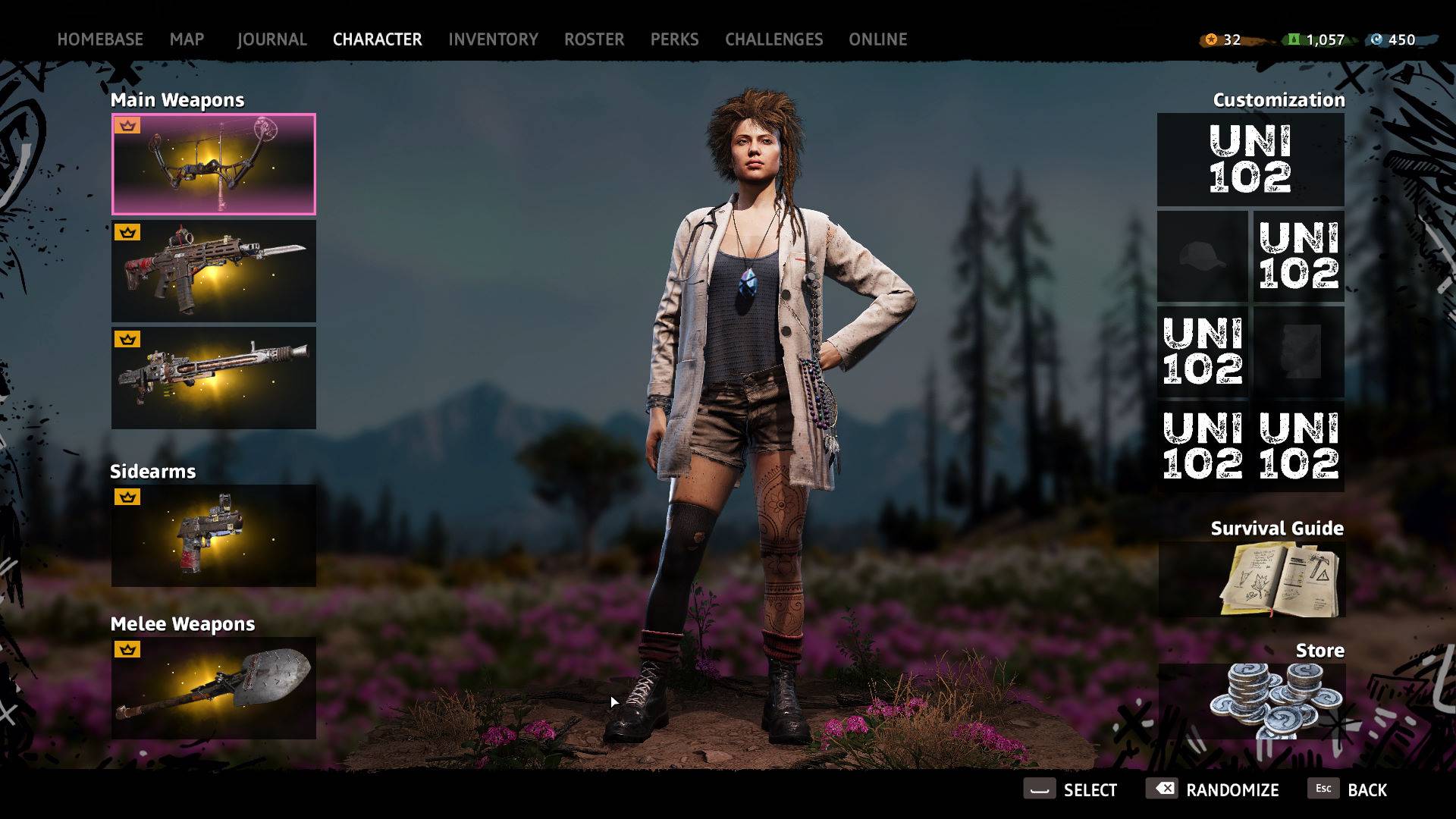 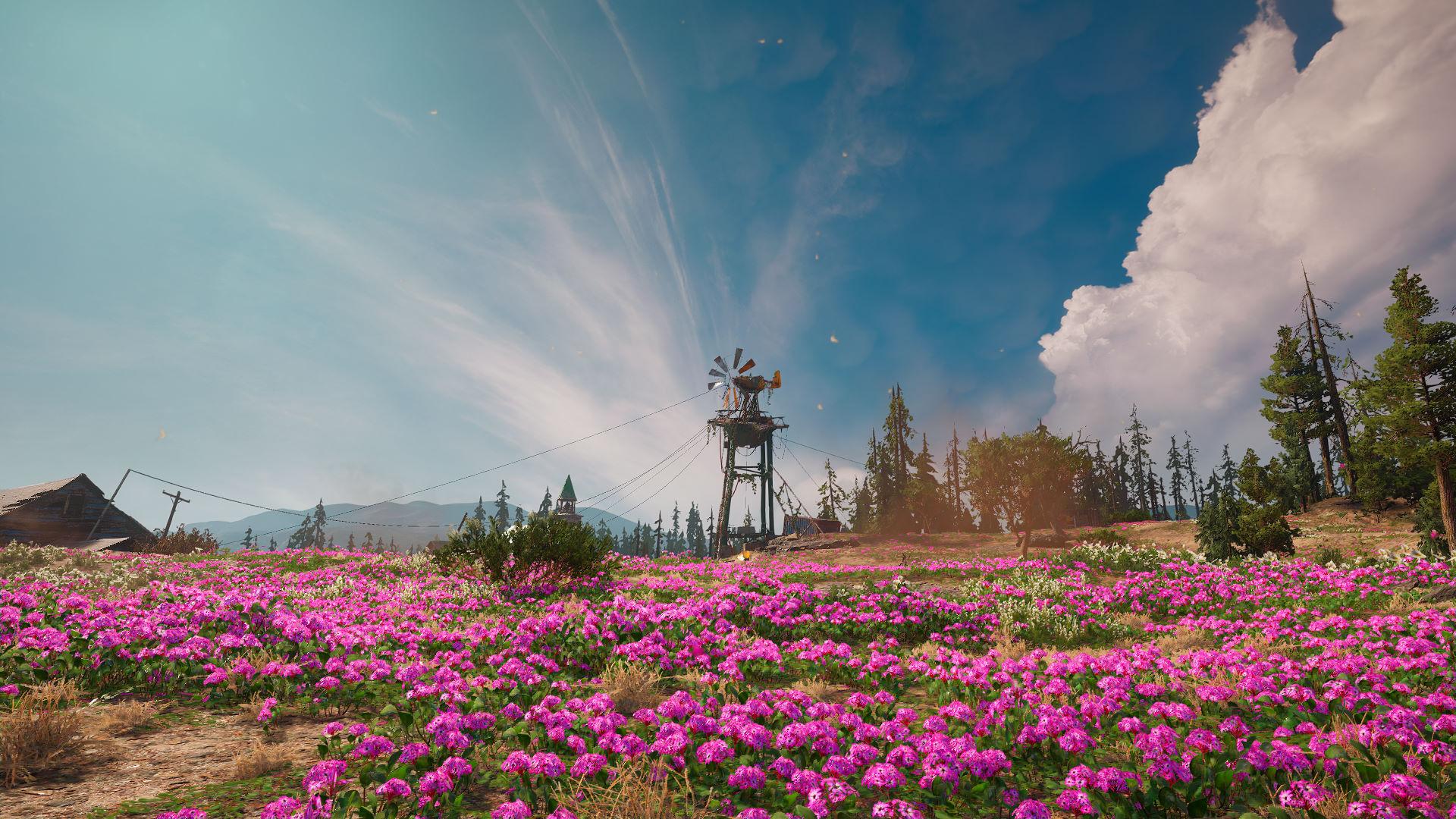 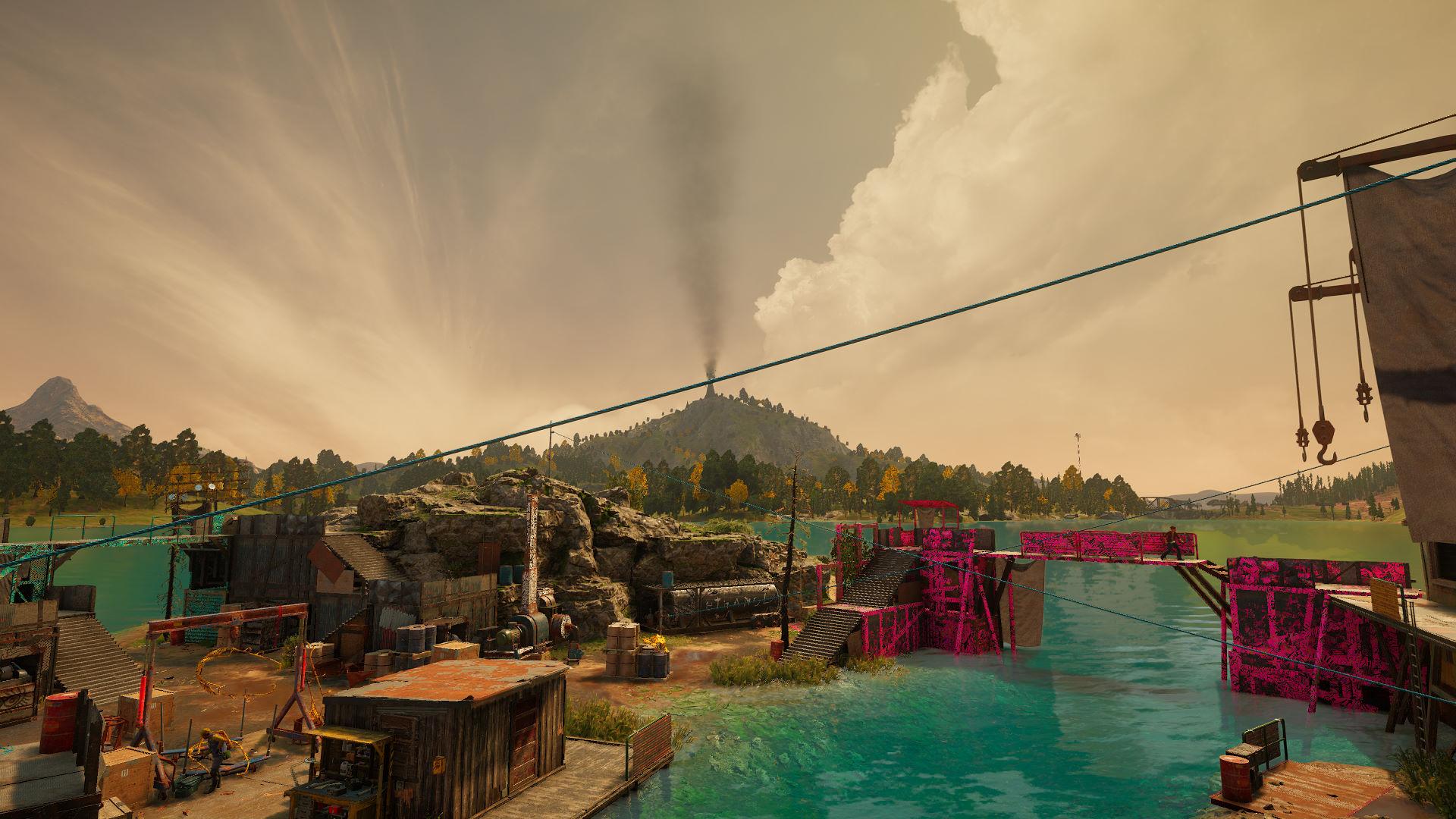 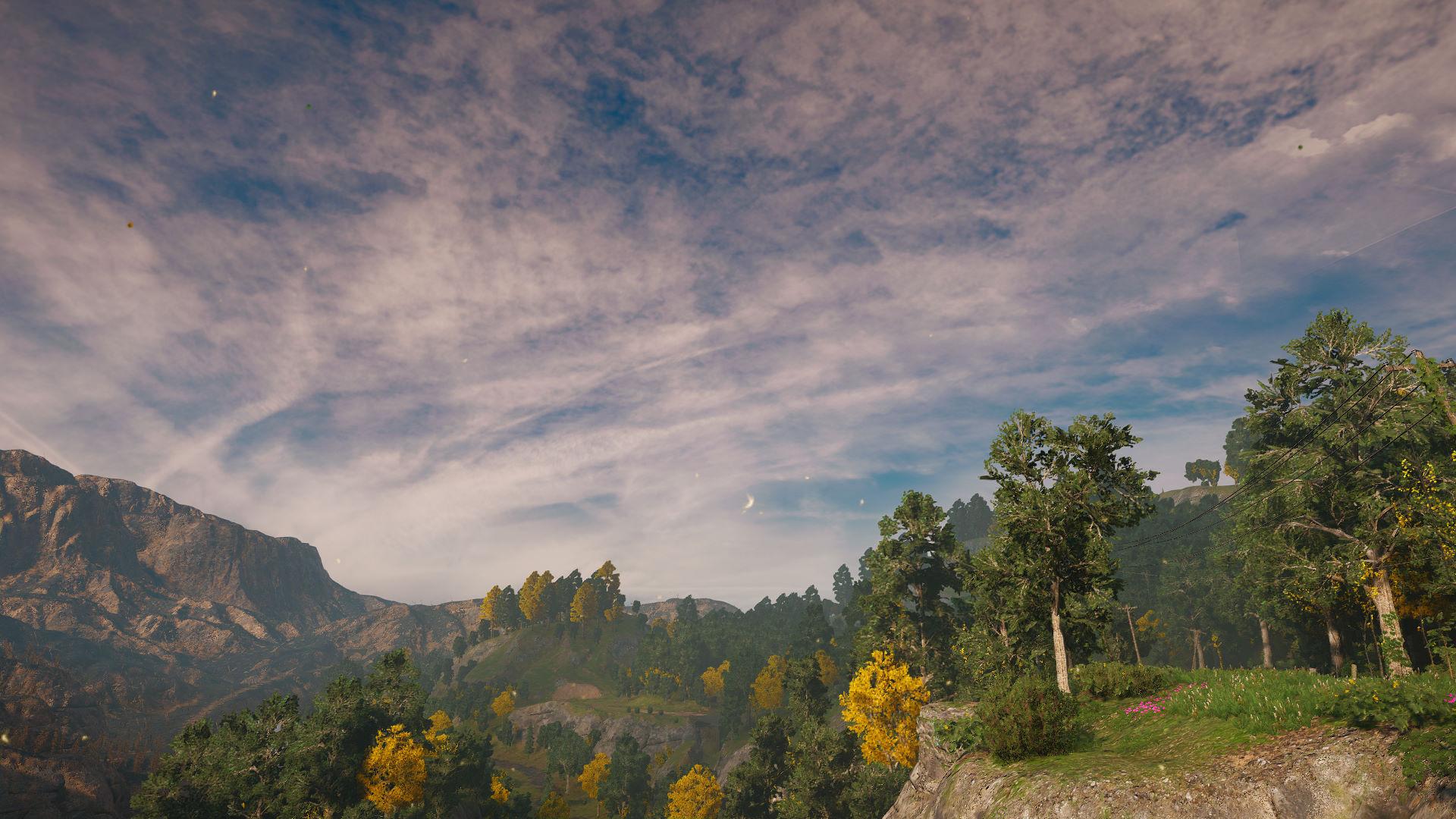 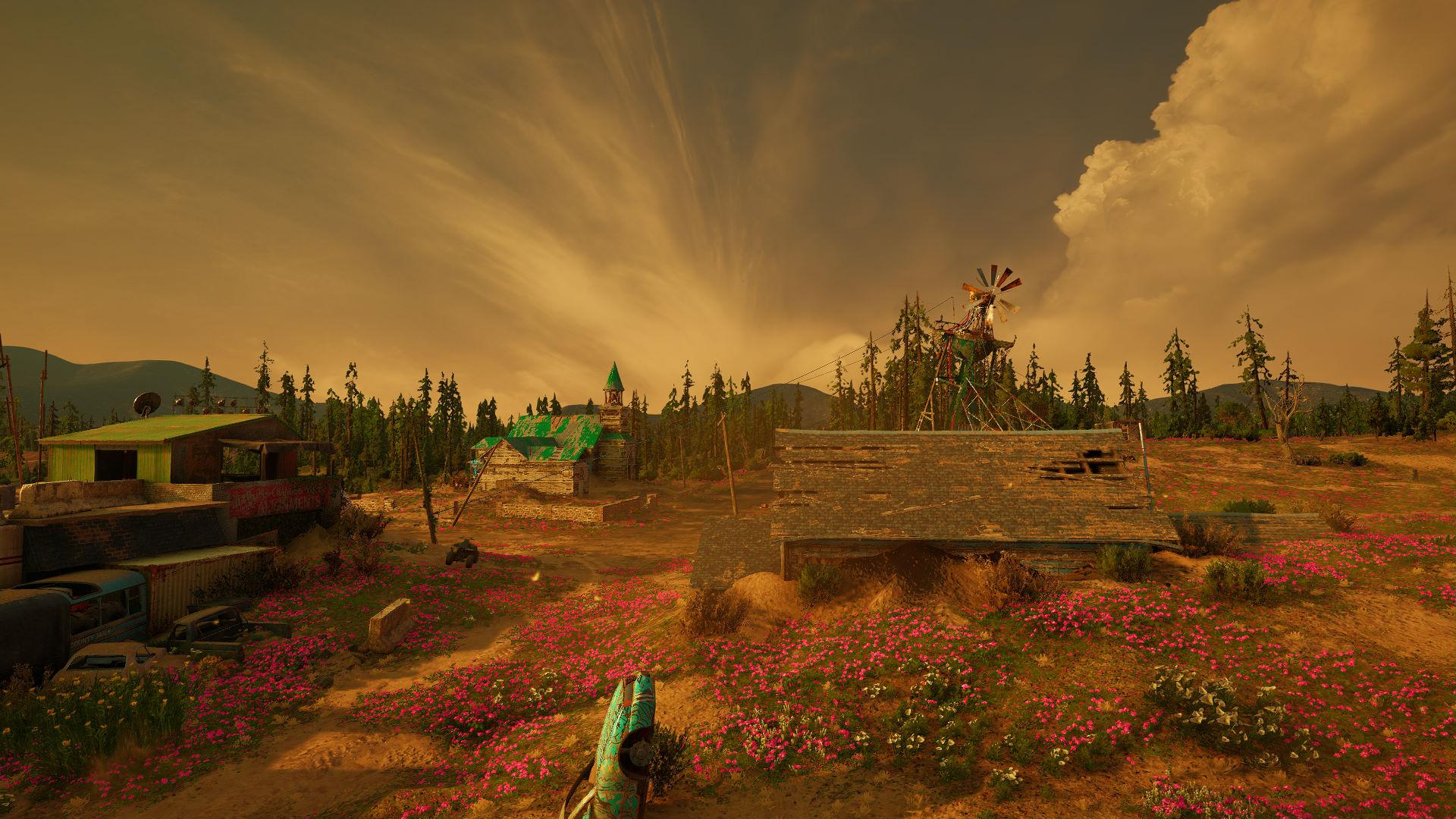 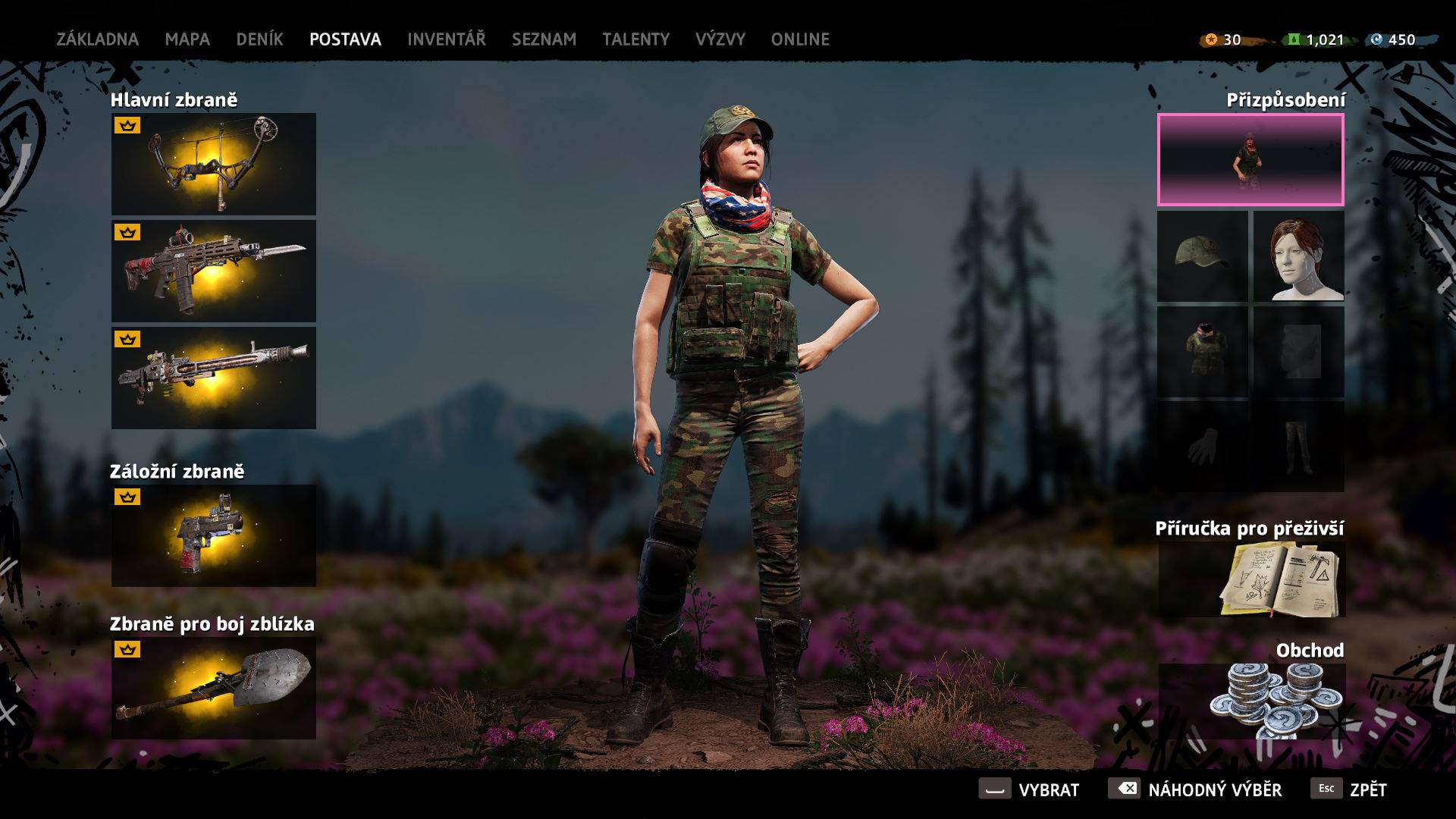 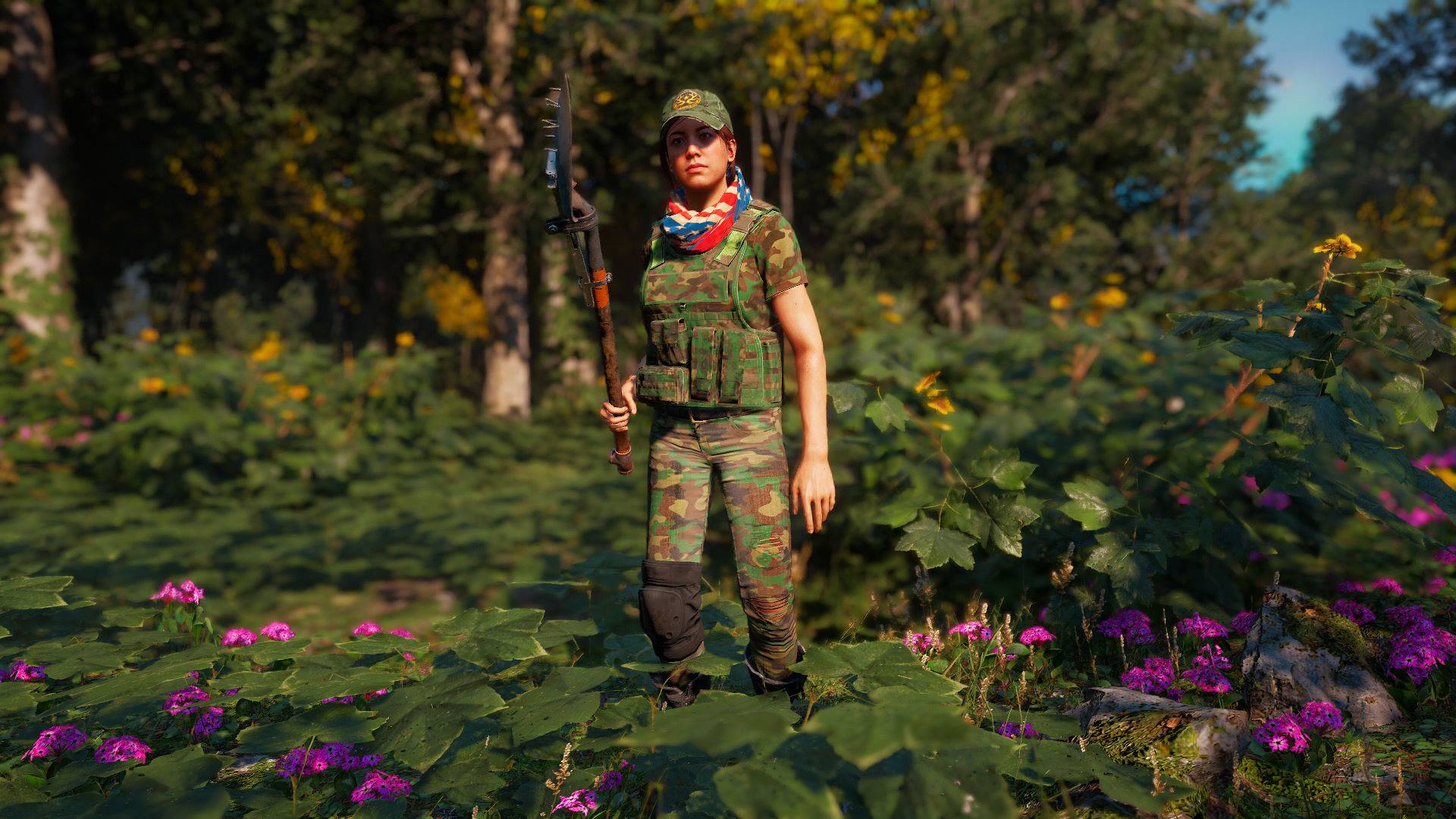 To use Scavenger, download first Mod Installer and then Scavenger. Then unzip and move folder "ModifiedFilesFCND_Scavenger" to the folder where do you have FCNDModInstaller.exe

Version 4.25
Tweaked descriptions of some packages

Version 4.10
Added some new tags to packages
Fixed some bugs in Mod Installer